The Jaguar Air Data Computer was still an electro-mechanical system containing a number of ‘computing’ modules for functions such as Indicated Airspeed or Altitude.

An order for modular air data computers for British-built Jaguars, worth more than £250,000, was placed with Elliott Flight Automation by Mintech in1970. The unit was the smallest and lightest for its performance yet developed. A pre-production unit was flown in the S.06 prototype on its first flight in1969. The air data computer in the Jaguar forms a single central source of corrected signals of height, indicated airspeed, true airspeed, Mach number and related information, giving 16 different outputs for flight instruments, head-up display, navigation and weapon aiming. It also provides a digitised output of height for automatic altitude reporting through the secondary radar transponder. Individual functional modules can be replaced without recalibrating The mechanical transmission between modules also reduces weight and improves reliability.

The Air Data Computer was made lighter and smaller similar to the range of air data computers which were already being produced for the Nimrod, the American Lockheed C-5A heavy logistics transport, BAC One-Eleven, HS.748s for the Royal Australian Air Force and for the engine intake control system of the Concorde. 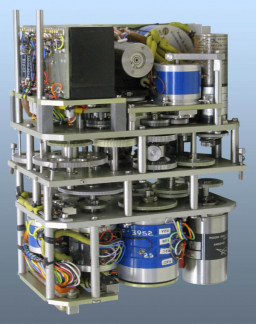 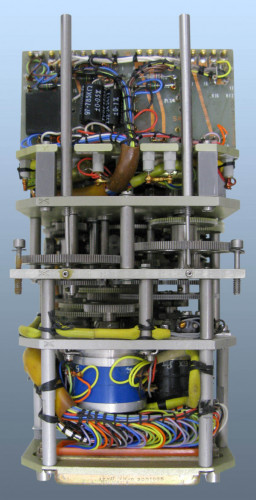