BAE Systems supplied an active rotary throttle, active centre stick grips and rudder pedals for the Boeing X-32 a multi-purpose jet fighter in the Joint Strike Fighter contest. It lost to the Lockheed Martin X-35 demonstrator which was further developed into the F-35 Lightning II. This is the Active Stick Controller Assembly, which was centre mounted in the cockpit, and at least three of these were made for this programme.

Active sticks and throttles, otherwise known as active control sidesticks or active inceptors, are the controls a pilot uses to fly the aircraft. Active controls replace the traditional springs and dampers of a passive control system with motors and gearboxes, which are then commanded by real-time software to provide intuitive tactile feedback that helps pilots control the aircraft and maintain a stable flight.  Decades ago, aircraft moved to digital fly-by-wire controls from mechanical controls, meaning much of the tactile feedback from pilot controls was lost. Active inceptors return that feedback to the pilot, within a completely electronic system, which also offers significant weight and volume savings over mechanical controls. By providing an indication of any impending structural or aerodynamic operating limits — such as excessive bank angle or stall — the active sticks improve a pilot’s awareness and ability to control the plane. Active inceptors provide force feedback directly into the pilot’s hand, in real time. This force feedback may take the form of various cues to warn pilots of impending flight envelope limits, which can mean the plane is being flown unsafely. It provides an intuitive means of giving immediate feedback to the pilot and links the controls across the cockpit, so each pilot can feel the forces and see the displacements the other is causing. Two important reasons for the development are the reduction in pilot workload and the potential for carefree handling and expanding the flight envelope

BAE Systems has been providing its active stick technology for fixed- and rotary-wing military aircraft for more than two decades. Early non-flightworthy systems were supplied for a Boeing programme for vehicle management systems integration technology for affordable life cycle costs (VITAL).This was a joint Boeing and US Defense Advanced Research Projects Agency effort directed at an upgrade to the Apache Helicopter. Later flightworthy systems were supplied to both the X-35 and X-32 JSF contenders. A second generation of this technology was used on the F-35 and T-50.When certified for F-35, it became the first certified military active stick in the world. A third generation designs was used on the UH-60M helicopter and a fourth generation on the CH-53K

Active sticks are now being fitted to commercial aircraft and the Gulfstream G500 is the first commercial aircraft to feature BAE Systems’ active stick technology. The key feature in this application is to constrain the flight envelope to an entirely safe area but reducing costs is also important. 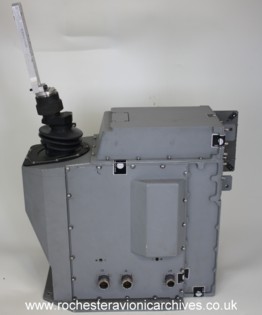 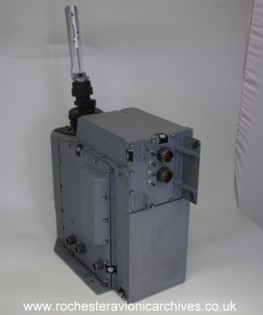 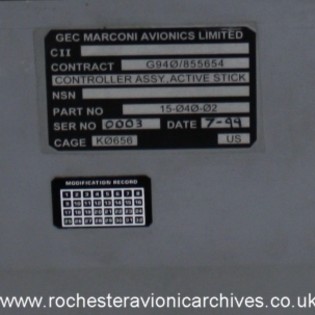 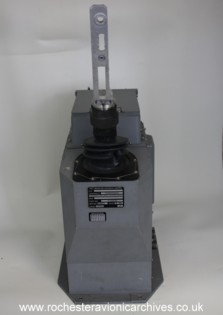