This unit is an experimental Autotrim unit (EX1) fitted to an FRS1 Sea Harrier for demonstration.

Autopilots in modern complex aircraft are three-axis and generally divide a flight into taxi, take off, climb, cruise (level flight), descent, approach, and landing phases. Some Autopilots can automate all of these flight phases except taxi and take off. An autopilot-controlled landing on a runway and controlling the aircraft on rollout (i.e. keeping it on the centre of the runway) is known as a CAT IIIb landing or Autoland and is available on many major airports' runways today, especially at airports subject to adverse weather phenomena such as fog. Landing, rollout, and taxi control to the aircraft parking position is known as CAT IIIc.
An autopilot is often an integral component of a Flight Management System
An autopilot takes the aircraft's position and attitude from an inertial guidance system and then controls a Flight Control System to guide the aircraft. In such a system, besides classic flight controls, many autopilots incorporate thrust control capabilities that can control throttles to optimize the airspeed, and move fuel to different tanks to balance the aircraft in an optimal attitude in the air. 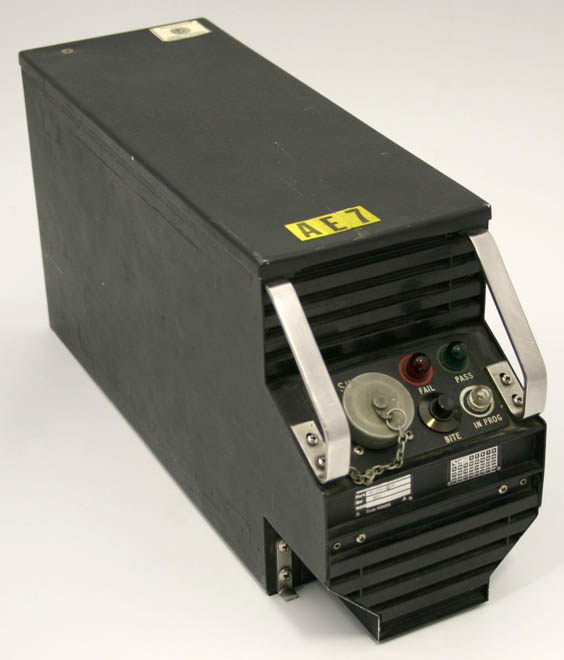