Initial studies of fault-tolerant avionics were conducted jointly with Cranfield in 1984, but
the idea had been around in the company since the late 1970s. The research was directed at safety and economy in control, and particularly at effectively zero maintenance.
A Boeing request initiated the work, which had been going on for 21 months, continuing from some Boeing 7J7 fly-by-wire (FBW) prototype studies.
The target was a fit-and-forget electronic flight control system with a probability of total failure of the order of 1CT10, and a 95 per cent dispatch probability even after 30,000 operating hours in situ.
GEC Avionics proposed an FBW control system based on three lanes served by three quadruple-element primary flight control units (PFCUs). Each uses a dissimilar processor, and each runs a software package that is dissimilar from the other two.
This is a production PFC and it differs from the 7J7 version largely because the Power Supply is integrated into the box. The production configuration uses the following microprocessors: AMD 29050, Motorola 68040 with Ada, and Intel 80486 with "C". The production PFC card count is reduced to five.
The primary flight control computers (FCC) – sometimes referred to as primary flight control electronics (FCE) – are located in the aircraft electronic equipment (EE-Bay). Three FCCs are installed on the Boeing 777.
The FCC computes and transmits all normal mode primary flight control surface actuator commands (rudder, elevators, ailerons, flaperons, and horizontal stabilizer as well as the multi-functional spoilers and ground spoilers) to control and maintain normal flight for use by the actuator control electronics (ACE). 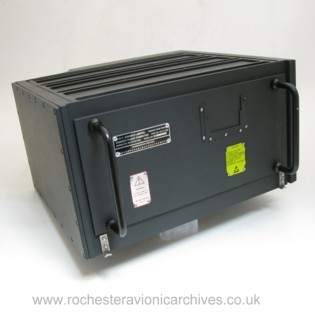 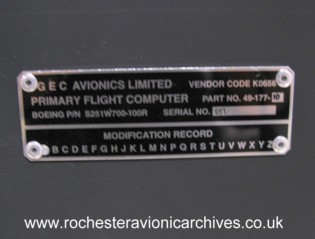 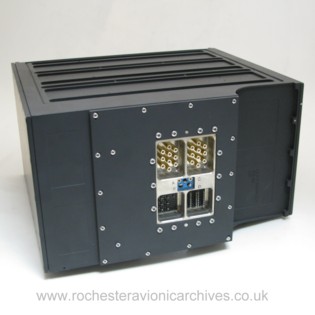