This module is used in the Lateral Amplifier of the VC10 flight control system. The function of the module cannot be determined as the VC10 Parts Listing only describes it as an ‘Electro-mechanical Computer’. It was fitted as GL-15-A1 and -EA1 variants. Contains an Astron 4.8uF, 100V capacitor.

These circuit modules from the VC-10 computer are typical of construction techniques of the early 1960’s to early 1970’s. The technique of building up electronic and electro-mechanical units in plug-in card modules was a feature of the Bendix PB-20 system Autopilot upon which the Elliott system was based. A number of these cards and modules are common to a range of boxes. However, Elliotts also designed many of their own cards and overall the Autopilot has some 25 different types. 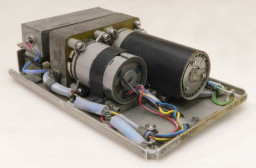 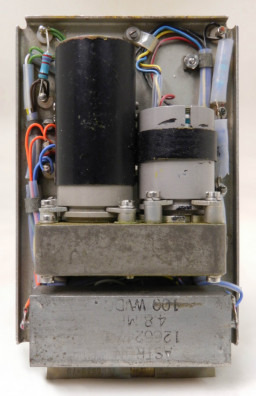 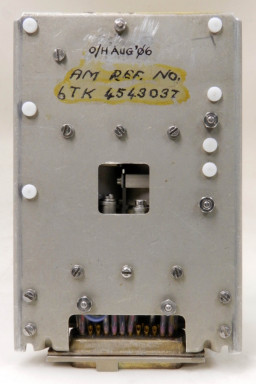 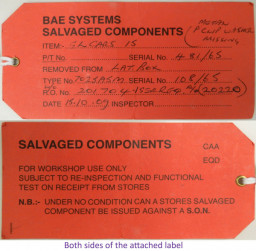