A label tied to this unit reads:
"Removed off EAP
"Failed to power up
"PSU Monitor suspect
[signed & dated] 11-9-91 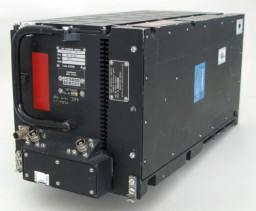