This unit is a late unit with configuration -10.

The Actuator Drive and Monitor Computer provides control demands to the servo valves of the control-surface actuators developed by Dowty Boulton-Paul. The servo valves control the position of the first-stage valves that are mechanically summed before applying demands to the control valves which modulate the position of the Actuator control ram. Linear variable differential transformers (LVDTs) measure the position of the first-stage actuator and output ram positions of each lane and these signals are fed back to the flight control computers, thereby closing the loop. 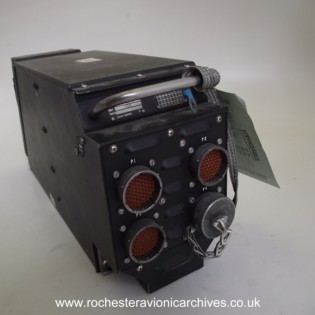 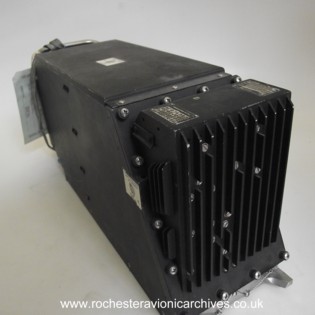 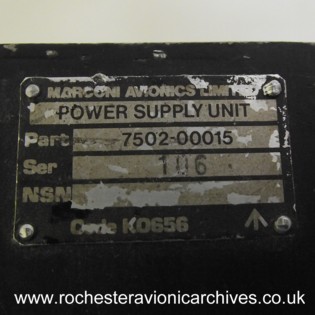