The given size excludes the two 300mm long cables, but the weight includes them. 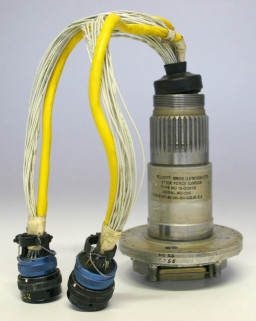