This was probably made in the Powerplant Systems Division in about 2002. This Division was making replacements for the electro-mechanical instruments using LCD technology for the display.

The "µem" (EM Microelectronics) label is for the LCD part of this folded, flexi-rigid assembly. 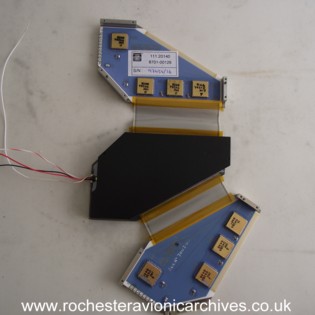 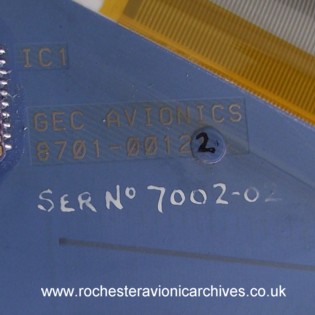 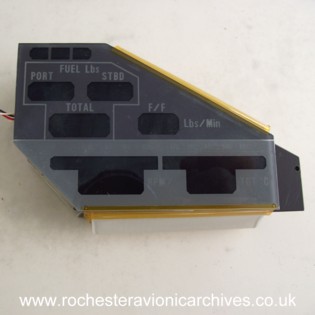