This Power Supply Regulator Module is from the E3R Platform 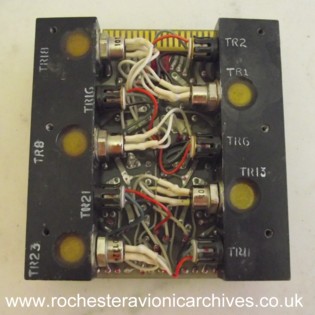 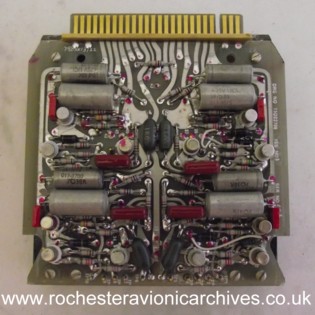