On the airframe accessory gearbox on each engine is mounted a constant speed unit driving a brushless alternator at a steady 8,000rev/min. Each alternator has an output of 60KVA, 115-200V 400 cycle/sec and these outputs are connected to a separate bus-bars which can be coupled in parallel, making the system as flexible as possible. Normally they are connected to and from two independent sub-systems. The parallel coupling facilities and the separation of the four generating channels into sub-systems is relied upon to ensure that generating power will never be lost completely if there is a fault or failure (see the diagram) The only supply taken direct from the alternators is that for the de-icing system.
Four transformer-rectifier units, connected to the alternator busbars, supply d.c. power at 28V. A pair of static inverters, fed from the battery busbars, supply the single-phase (26V) a.c. required by the flying control systems. A pair of 115V static inverters, also fed from the battery busbars, can provide an alternative source of a.c. power for essential services in an emergency, in which case essential d.c. would be taken direct from the battery busbars.
This unit is most likely to be a Static Inverter. 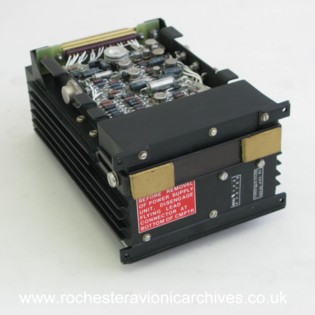 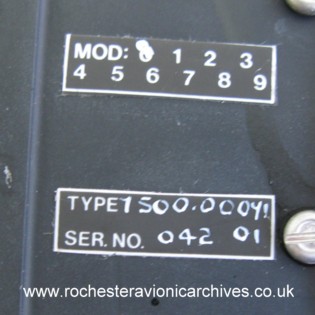