This demonstrator Helmet Mounted Display has a complete day and night capability. The binocular optical system provides a fully overlapped 35°field-of-view. The helmet has two 25mm CRTs, which can project an image into each eyepiece (similar to the Cats Eyes™ optics) and this image will overlay the direct view of the outside world. There are image intensified cameras located at each side of the helmet from which a night time image can also be projected into the eyepieces and combined with symbology as required. The HMD is a modular design in which the an inner helmet shell is form-fitted to the pilot for comfort and an outer shell upon which are mounted the electro-optical units appropriate for the planned mission. This outer module forms the front area of the helmet surrounding the face and includes the visor. INVS was the top of a range of helmet systems called Knighthelm™ which started with a simple monocular sight through to the full INVS. The system was used as part of the US Navy's I-Nights technology-evaluation programme.

INVS was the top of a range of helmet systems called Knighthelm™ which started with a simple monocular sight through to the full INVS. Another version in the family was called I-Nights.

The HMD was first flight tested used for PAH-1/AVT trials in Germany with the German Army Air Corps and also on the Integrated Night Vision Helmet (INVH) programme with the US Navy when comprehensive flight qualification testing was carried out in 1989 and 1990.The HMD was cleared for rotary wing and jet flight test (450 knot) and used with head-steered FLIRs. Other testing was carried out on  the F-16 (AFTI), German Airforce Tornado,  C-130 and a number of helicopters such as the BO-105,  Lynx, Gazelle, BK-117. A proposal was submitted to McDonnel Douglas in 1990 by the Company for the F/A-18 but was not successful.

An advanced version of the I-Night HMD was produced for USAF flight trials on the AFTI F-16.  This  system flew out of Edwards AFB and followed on from Falcon Eye using a dual FLIR sensor to provide both pilotage and targeting FLIR display to the pilot on his HMD. This was the first use of picture in picture to display pilotage FLIR over the full HMD field of view, with an inset pop up picture of the targeting FLIR imagery. Although the I-Nights did not progress beyond a trials programme this solution laid the foundation for BAE Systems future integrated HMD development. 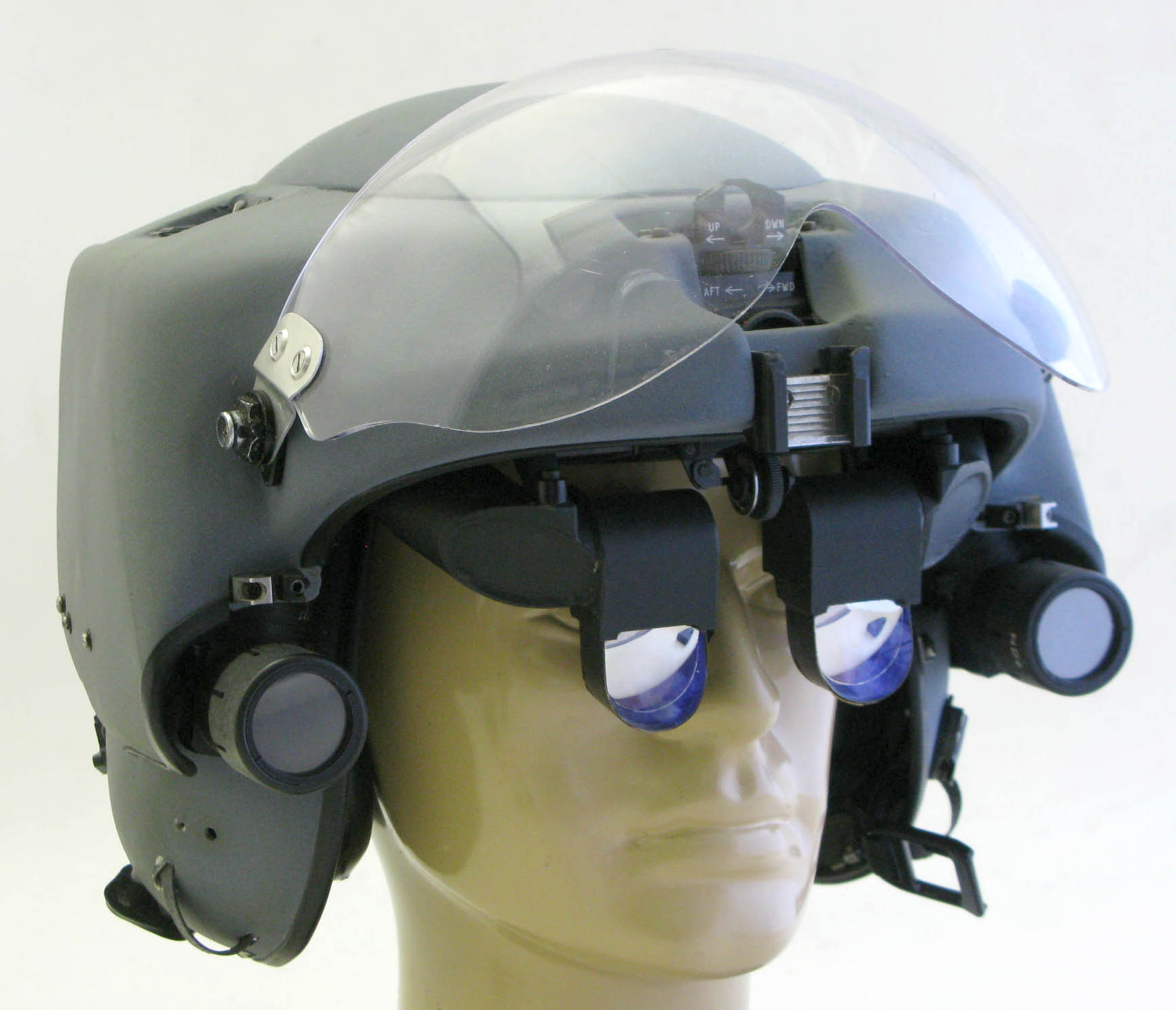