This is the first Integrated Helmet Unit assembly of the Tiger HMD. The system has 2.5m of umbilical cable and the pilot side half of the quick-release connector (QRC). The QRC is designed to both manage all the electrical connections to the HMD but also to break cleanly and immediately on ejection.
The CAGE Code should be marked as "K0656" for Rochester and the weight is without the cable; with the cable it is 3500g.

The Airbus Helicopters Tiger, formerly known as the Eurocopter Tiger, is a four-bladed, twin-engined attack helicopter which first entered service in 2003. It is manufactured by Eurocopter (now Airbus Helicopters), the successor company to Aérospatiale's and DASA's respective helicopter divisions, which designate it as the EC665. In Germany it is known as the Tiger; in France and Spain it is called the Tigre. Originally the German variant was known as  the PAH-2 "Panzerabwehr hubschrauber" (anti-tank helicopter). The PAH-2 name has now been dropped in favour of the designation UH-Tiger or simply UH-T for  ‘Unterstutzungshubschrauber Tiger’ or Support Helicopter.  The UH-T has been deployed in theatre to Afghanistan.

The German variant has a Helmet Mounted Display supplied by GEC Avionics (now BAE Systems); the French versions have a different HMD. This Helmet Mounted Display was derived from the I-NIGHT HMD specially developed to meet the German Army requirements for the Tiger Attack Helicopter. Still in production today, Knighthelm™  is a day and night capable HMD providing sensor imagery and integrated night vision at night with flight and targeting symbology available both day and night. The binocular prismatic optical system provides a 40degree Field of View from a CRT and/or a NVG. The information (symbology and raster video) is projected onto a clear combiners placed in front of each of the pilot’s eyes. These combiners can be flipped up out of the line of sight to enable full uninterrupted vision or to interface with a Gunners Sight. The system incorporates a one piece module for both day and night missions which clips on to an inner helmet shell such that the inner is form fitted to the pilot but the complex outer is interchangeable. The HMD operates with a pulsed DC Magnetic Tracker system. An interesting feature of the system is that the integrated NVG’s allow the pilot to find the helicopter and start the mission from a darkened airbase. 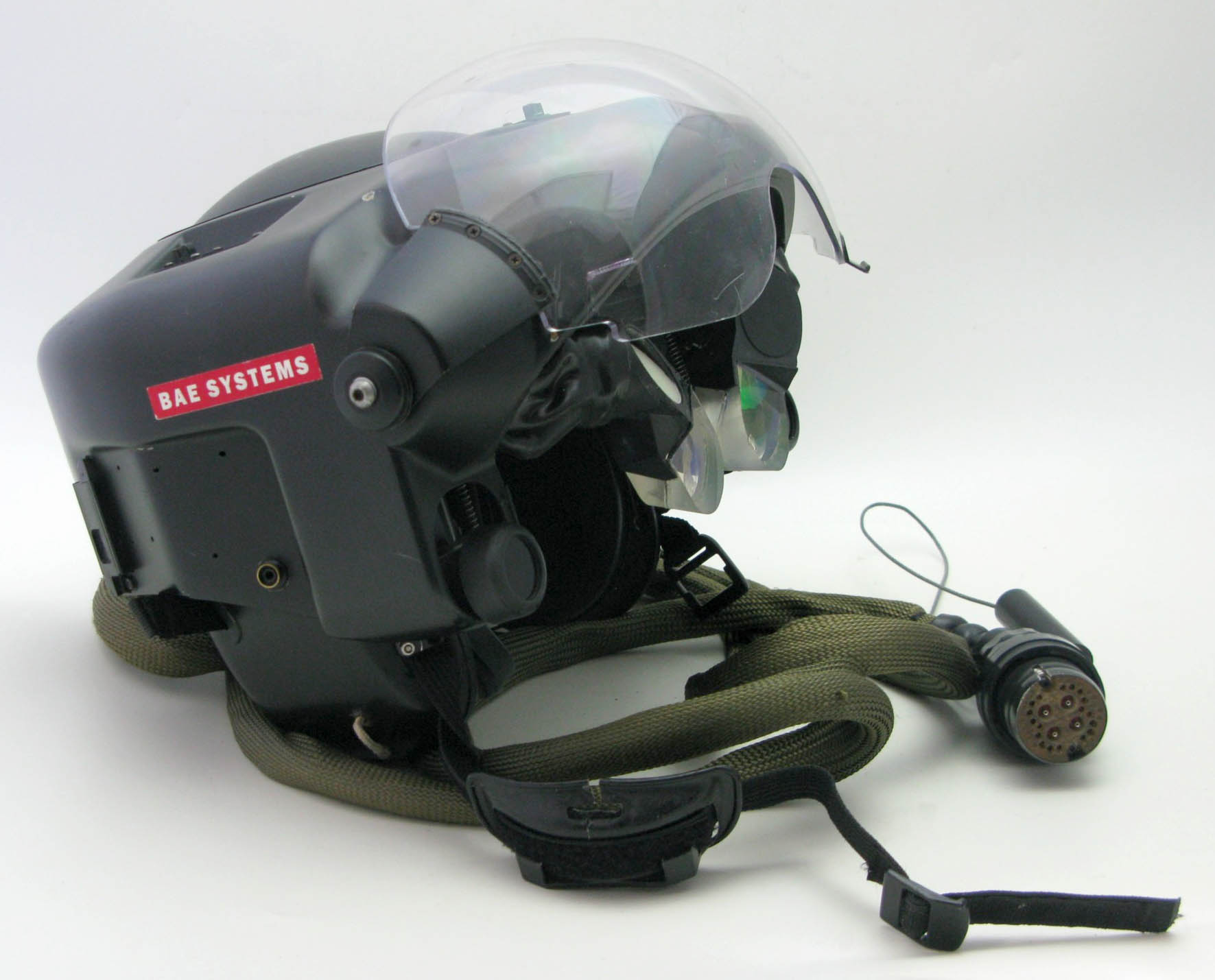 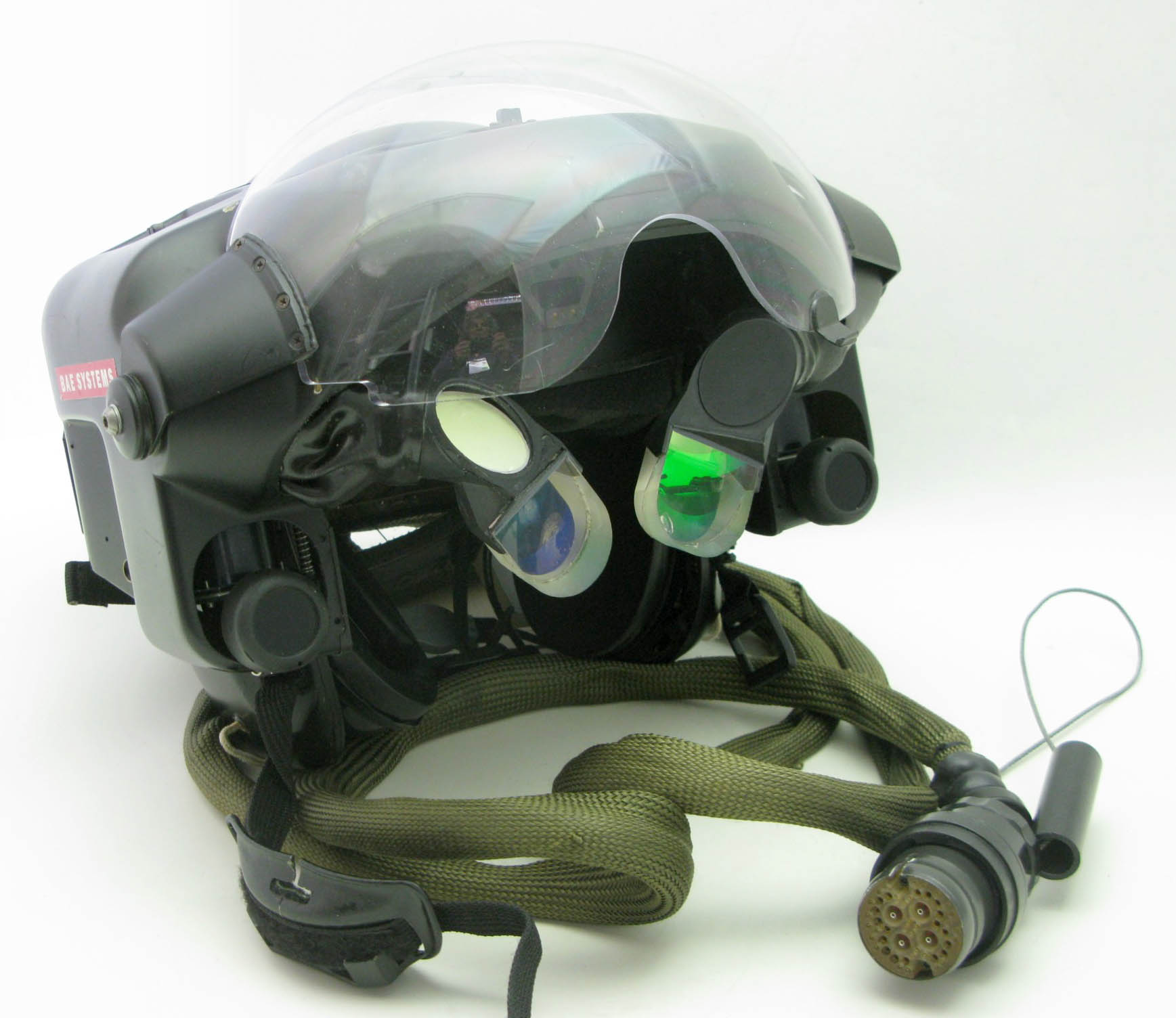