The SiRRS01® is a first-generation silicon micro-machined ring gyroscope. This collection of parts is in a blue-lined, black-plastic, samples case labelled: "SiRRS01 - Model". The given dimensions are with all the parts inside this case.
The VSG on the display stand is: - 80 x 27 x 90 mm & 60g.
The basic VSG component in its small can is: - 18 x 12 x 18 mm & 6g.
The VSG and its support circuitry in the large can is: - 32 x 20 x 32 mm & 28g.
It is likely that SiRRS means: "Silicon Rotation Rate Sensor".
A description of the enhanced SiRRS02 gyroscope is given in the UTC Brochure:

The silicon micro-machined ring gyroscope was designed to provide high performance under harsh environmental conditions, the device uses a silicon vibrating structure gyro angular rate sensor. Originally, they were made at BAE's Inertial Products Division, located in Plymouth, UK, which was bought out and became Atlantic Inertial Systems in 2007 (and then became several others including UTC due to various buy outs); it is now part of Collins Aerospace. (UTC Aerospace Systems won a 2013 Queen’s Award for Enterprise, in the category of Innovation, which recognised the international success of the business’ unique, miniature, solid state gyroscopic devices). All of them seem to be initial runs or prototypes of current products. These rugged inertial measurement units (IMUs) help guide a wide variety of systems including air and land vehicles, missiles and shells. 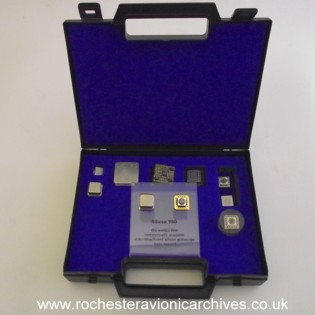 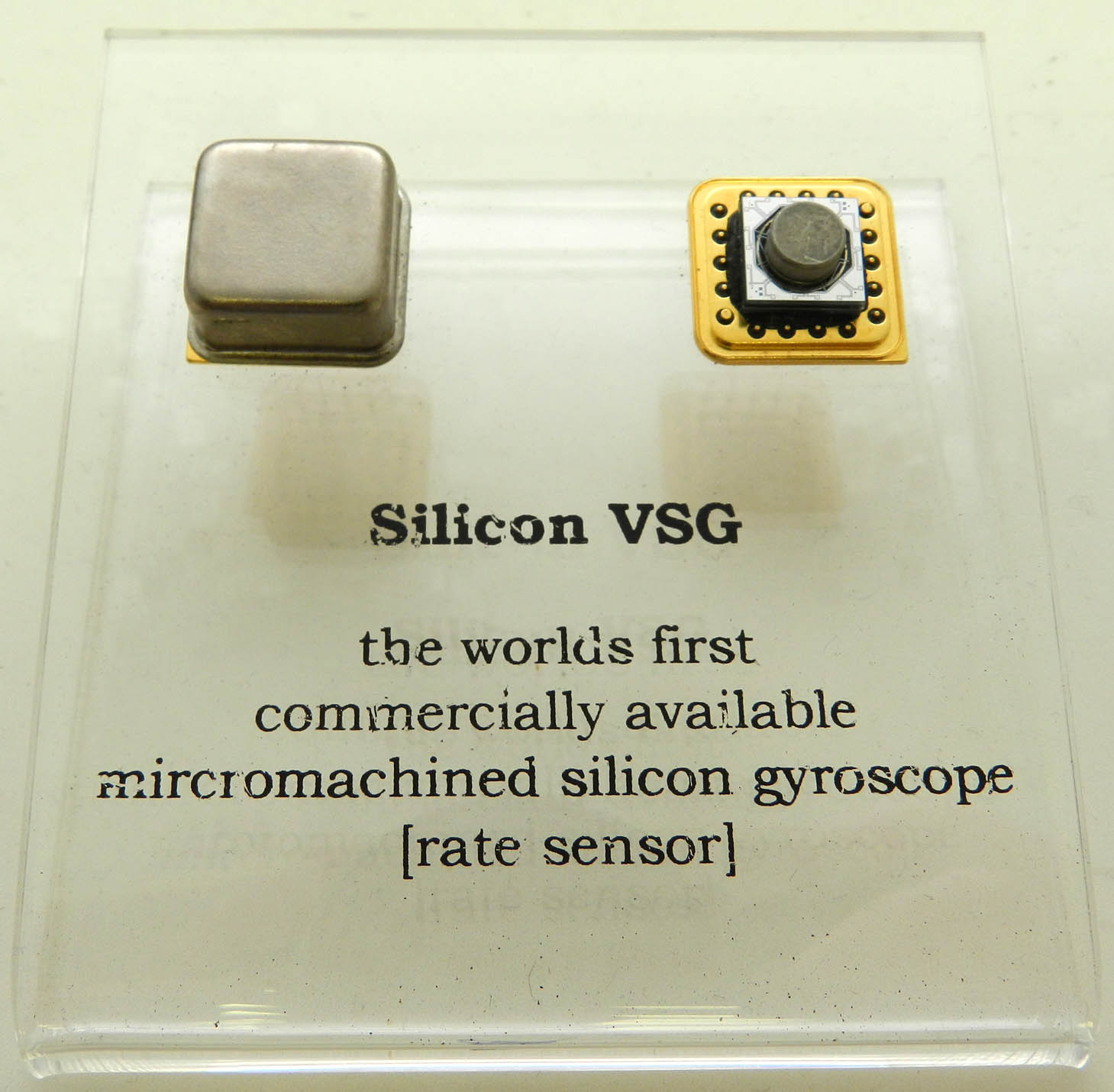 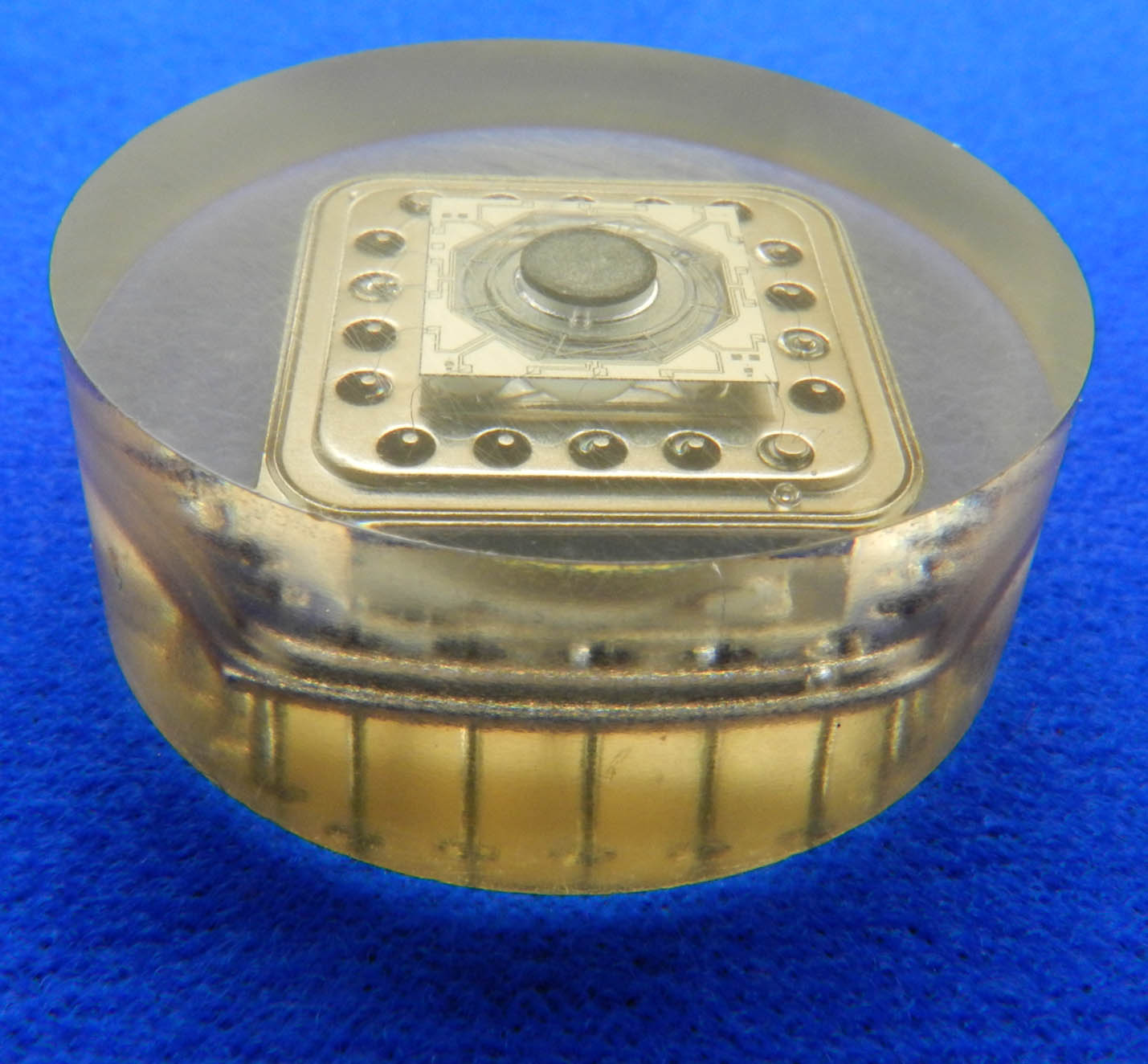 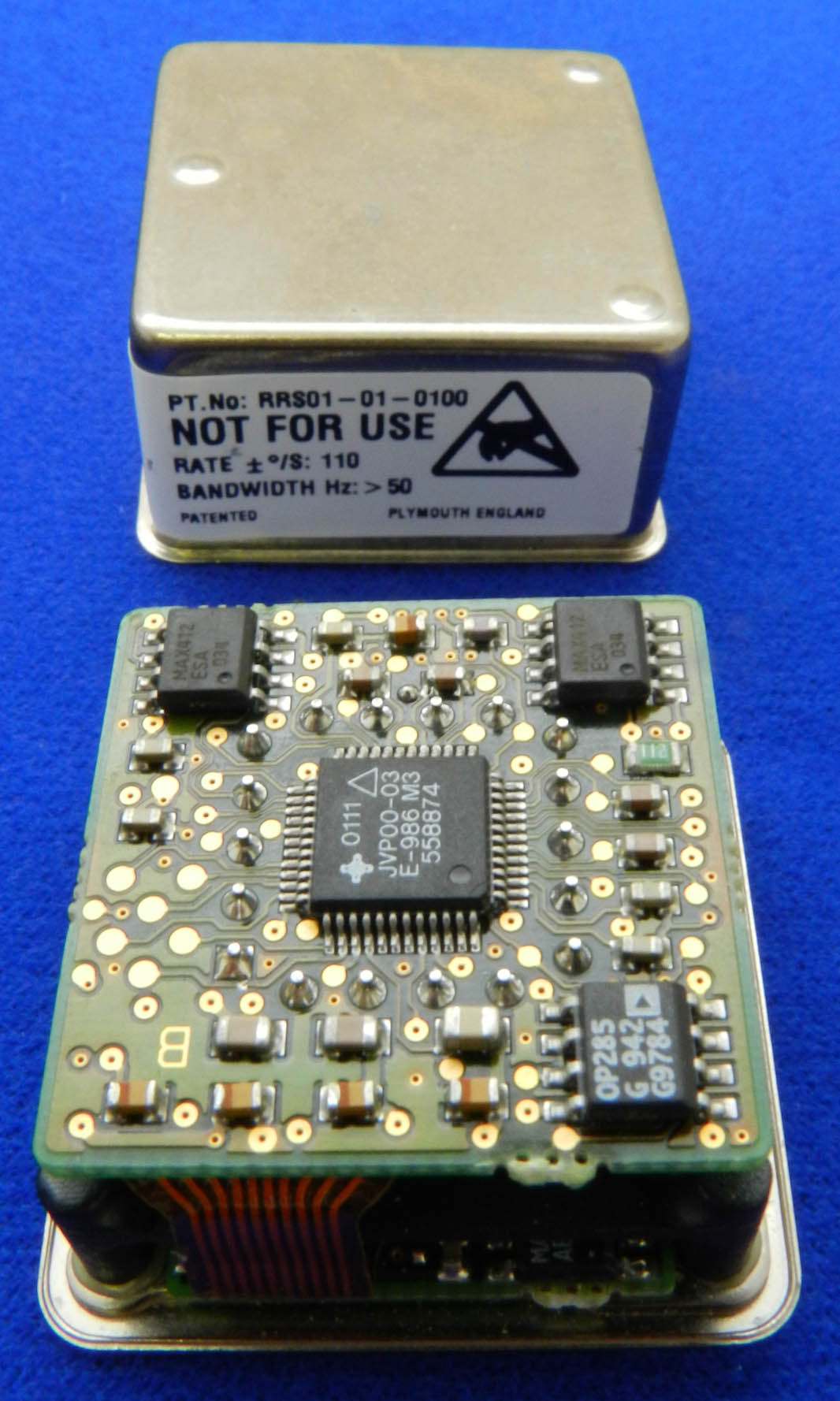 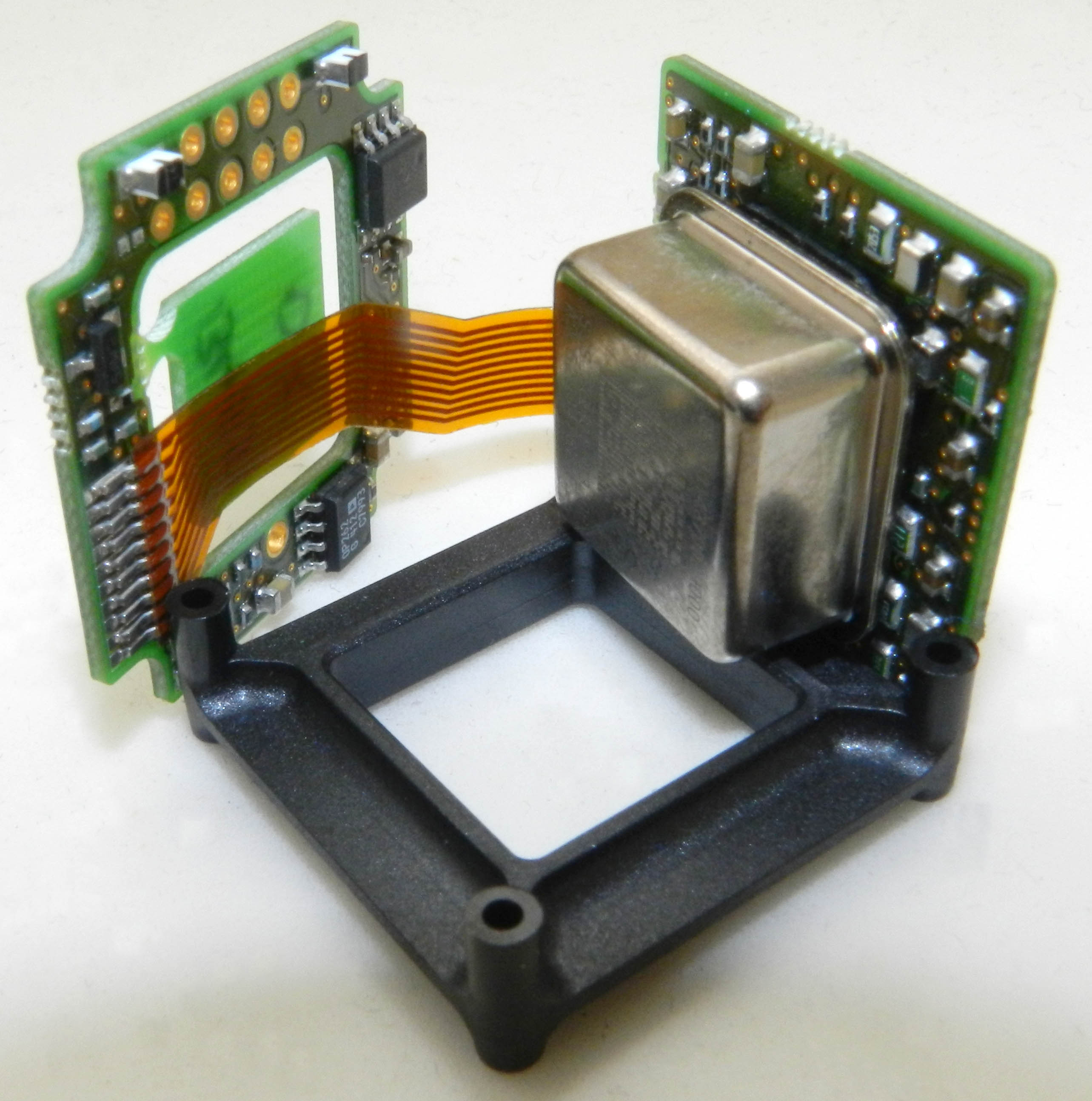