In 2007 the Company investigated the market for Head Up Display technology in the cab of trains and a simple but effective replica train cab simulator was developed at the Company’s Advanced Technology Centre The Sowerby Research Centre at Bristol to research the human factors of train driving. At Rochester a simple overhead HUD was also produced using a Buccaneer optical module and the Digital Light Engine back end such that it could be driven from a computer.
Speed, braking and signalling data were projected onto a small glass screen in front of the driver's face, providing constant access to information without looking down at the driving console and away from the line ahead.
Under a nine-month study a number of drivers from Virgin Trains, GNER and freight operator EWS undertook exercises on the simulator, with their workloads measured using human factors techniques developed for air traffic control design. Workload reductions of up to 10% were seen with 10 of the 13 drivers, and almost all were enthusiastic, though there was no noticeable improvement in performance.
Differences between the air and rail environments soon became apparent; unlike train design, cockpit design assumes a fixed level for the pilot's eyes. In the civil cockpit the HUD is mainly used when landing aircraft, and there were concerns about the need to keep a train driver's head in a fairly constant position for extended periods. The requirement for displays to remain visible during sudden transitions from bright daylight to dark tunnels is not faced by aircraft. Experienced drivers tried using projected 'dials', strips based on aircraft controls, and numerical displays, with most preferring traditional dials and rejecting absolute numbers
At the Fourth International Rail Human Factors Conference in March 2013 in London the issue of HUD’s in train cabs was still being discussed but to date, as far as we know, none have been fitted in the UK. 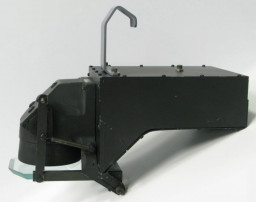 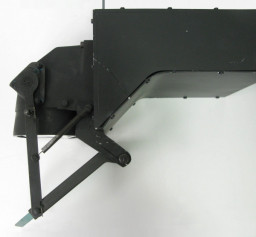 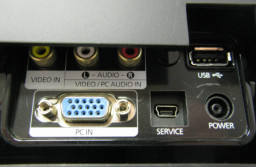