This is a 'red banded' unit used for Qualification testing. 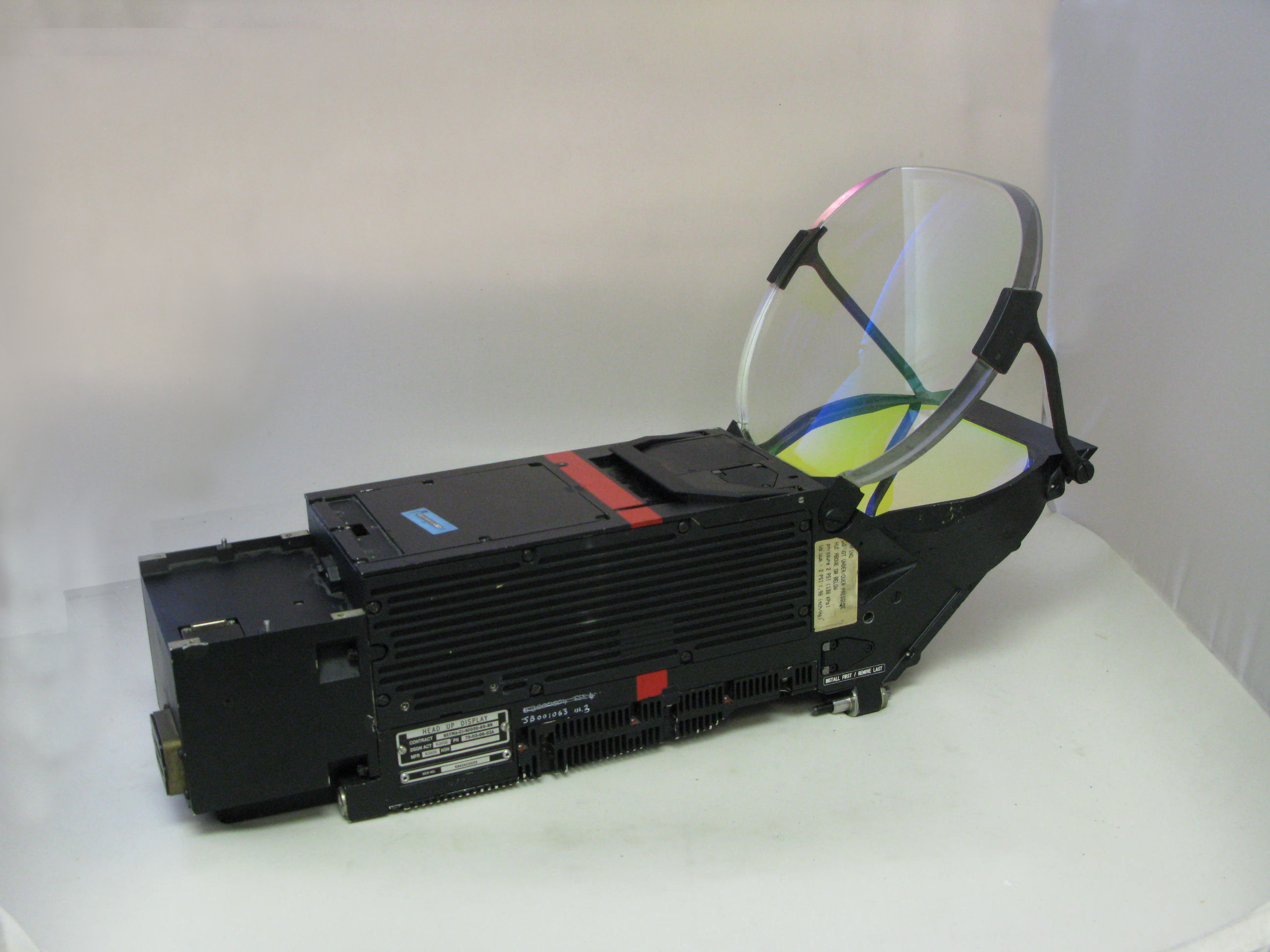 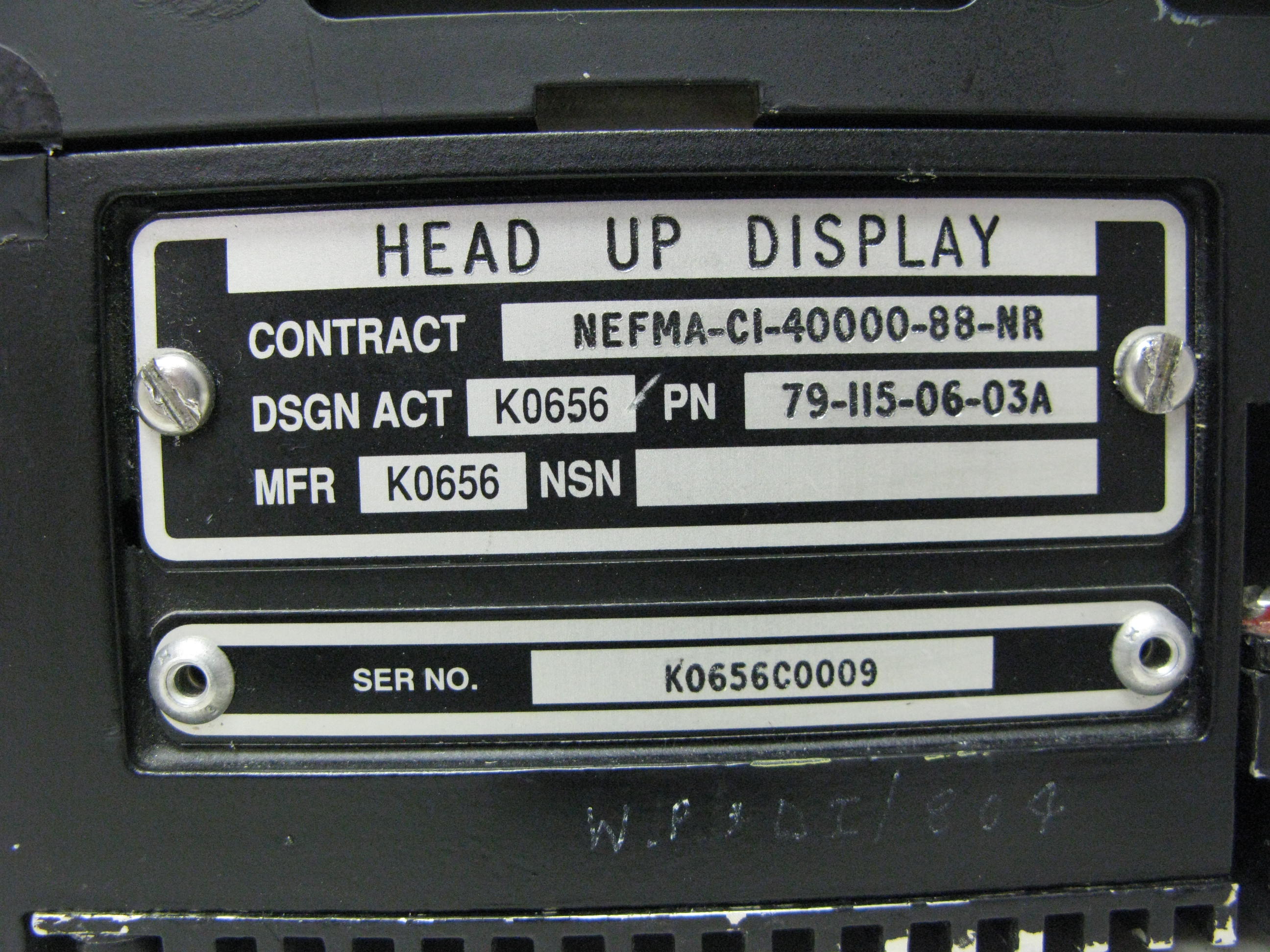 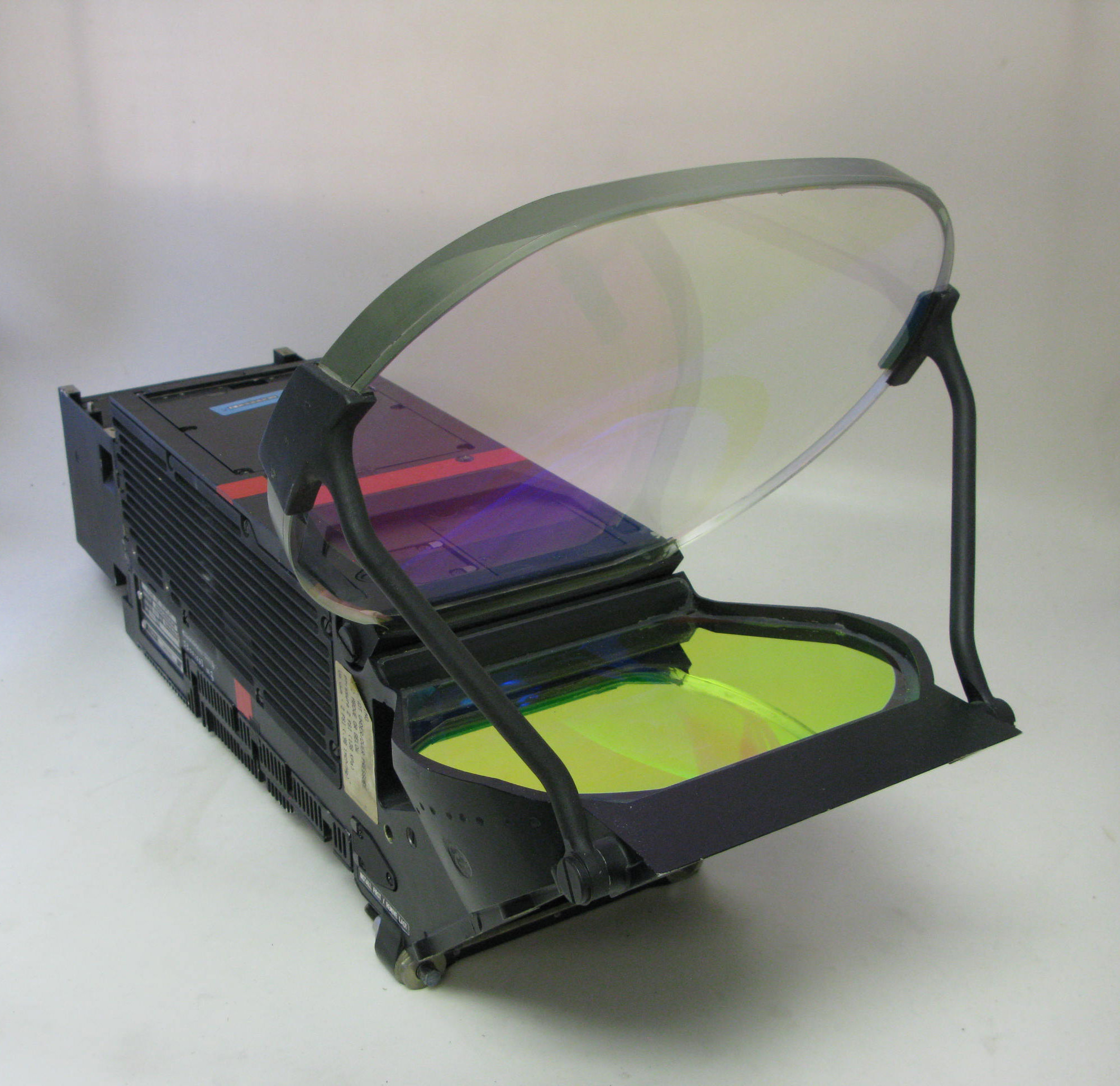