The glass has a circular blemish like a bubble on it and is therefore scrap. 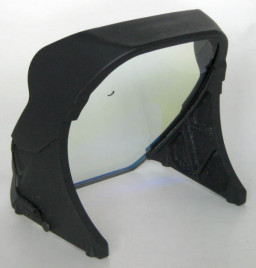 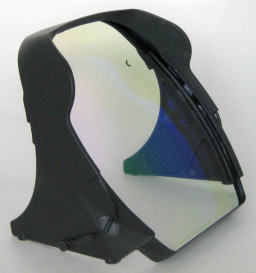 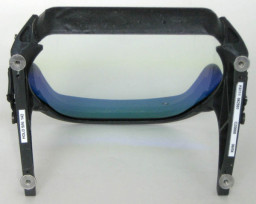