The HUD therefore has to be a long thin design although in these upgrades as many as possible of the F-16 modules were employed.  The alternative involved a reconstruction of the PDU mount to allow a conventional variant of the F-16C/D PDU to be fitted and this was the approach in some of the upgrade projects. 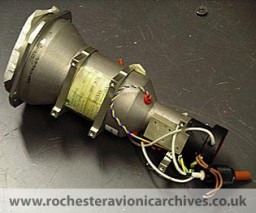