This is the slim Control Panel for the C-17 PDU. It uses thumbwheel controls similar to those used on the F-16C/D PDU. On the right is a Luminance rotary control and on the left a rotary switch to select the Luminance mode; ‘Day, Auto, Night or Off’

In August 1984 Stafford Ellis invented a slimline optical system which involved placing a prism in the middle of the optical path in order to reduce the height of the Pilot’s Display Unit.

In 1985 the Company commenced the design of a HUD with the patented shallow optical relay. A few HUD's were built for the US Navy A-6 but this order did not materialise however a variant of the design was used for the HUD for the C-17 transport. The Request for Proposal was sent to Pilkington Electro-Optical Division in June 1985. An attachment to this RFQ from Dave Steward shows how difficult the design was to achieve the customer’s procurement specification with the space constraints of the HUD envelope, over nose line and windshield clearance. The top lens element had to be modified from the planned single element because of unacceptable coma and chromatic aberrations. Although the optics is fairly conventional the HUD achieves a Total FoV of 30deg x 24deg with an instantaneous Field of View in the C-17 of 25deg in azimuth and 22deg in elevation. This shallow optical design allows the HUD to be mounted on the cockpit coaming although the penalty is that the prism is heavy; the all up weight of the unit is 54lbs and the prism block is expensive. The dual Combiner assembly has neutral density coatings but has 80% transmission and the coatings are graded to transfer the image between the two glasses. Unusually the Combiner assembly folds down flat onto the exit lens housing to allow cross cockpit visibility. The parallel motion mechanism was patented as it has to collapse both glasses and when they are restored a very high accuracy must be reproduced and performance maintained over the environment.

The HUD for the C-17 was claimed to be the world's first HUD designed as a critical flight instrument. With the ever-increasing miniaturisation of circuit devices: hybrids and ASICs, it was feasible to construct a HUD with twin integral MIL-STD-1750A processors, the 1553B interface and waveform generator in a single box, the electronics being built into the optical unit rather than being separate. Parallel processing is used to feed back the commanded deflections to compare them to the input and this in part achieves an integrity of 10-6 critical failures per hour. Another feature of the single Line Replaceable Unit is that it is air cooled even though the power consumption is only around 100W. Most HUDs are fitted into a tray which has mechanical adjustments to align the unit to the aircraft axes but there is sufficient adjustment on the deflection system and CRT to permit electronic boresighting. Finally, the C-17 HUD was designed to allow growth to display raster video from EO sensors with flight symbology overwritten in stroke. 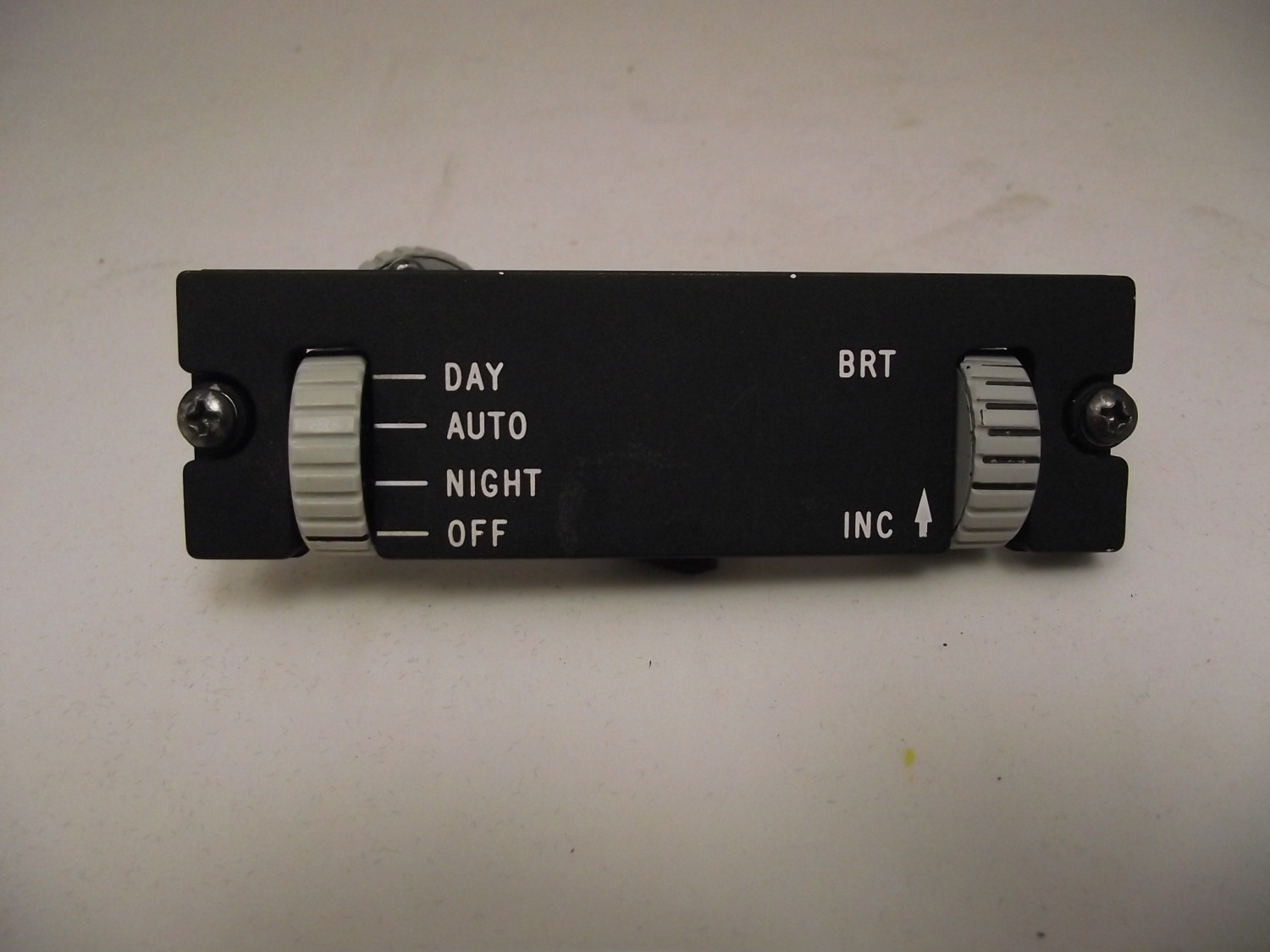