The F-16 Electronics Unit was based on a powerful general purpose computer using MSI TTL technology. It contains a MIL-STD-1553 data bus interface, processor and symbol generator. Data can be received in analogue form but the digital databus significantly reduces the number of data lines. Development of small RISC processors had continued within ADD and FARL and the F-16A/B emerged with a solid state 16K 16-bit store in what was basically a 12/16 RISC implementation. By 1980 the EU memory had more than doubled giving a highly capable processor.

The project was for 24 units under a contract with Argentina to equip the Dagger (a Mirage V variant supplied from Israel). The project was called SINT standing for ‘Sistema Integrado de Navegaciön y Tiro’ a navigation and attack system upgrade for the Argentine Air Force (Fuerza Aérea Argentina, or simply FAA) and was given the Divisional code Project 911. The project was cancelled because of the outbreak of conflict with Argentina over the Falklands. About 15 HUD systems had been delivered but not installed which was probably just as well! 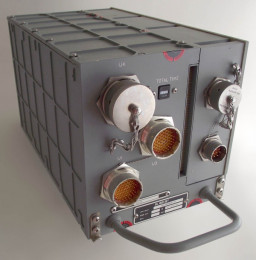 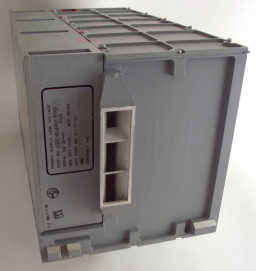