This unit was one of a set of at least six HUD systems supplied for the Boeing X-32. The design base was that of the F-16 C/D PDU but a substantial dual combiner was fitted. The Up Front Control Panel was similar to the F-16 but has a programmable LED display and a few more switches. This unit has a double Combiner Glass whereas the Boeing JSF HUD in the Collection (C0307) has a single Combiner. Unusually they both have the same Part Number.

In 1993, the Defense Advanced Research Projects Agency (DARPA) launched the Common Affordable Lightweight Fighter project (CALF). The project's purpose was to develop a stealth-enabled design to replace all of US DoD lighter weight fighter and attack aircraft, including the F-16F/A-18, and vertical/short takeoff / vertical landing (V/STOL)AV-8B. Around the same time the Joint Advanced Strike Technology (JAST) project was started. In 1994, the two programmes were merged into the Joint Strike Fighter Program.

The first flight of the X-32A took place on 18 September 2000, from Boeing's Palmdale plant to Edwards Air Force Base. The X-32B demonstrated STOVL flight, first flying in March 2001. Flight testing continued until July 2001.

On 26 October 2001, the Department of Defense announced that the Lockheed Martin X-35 won the JSF competition. The loss of the JSF contract to Lockheed Martin was a major blow to Boeing, as it represented the most important international fighter aircraft project since the Lightweight Fighter competition of the 1960s and 1970s, which had led to the F-16 Fighting Falcon and F/A-18 Hornet. At the time, the production run of the JSF was estimated at anywhere between 3,000 and 5,000. 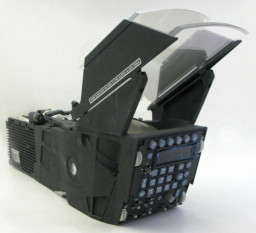 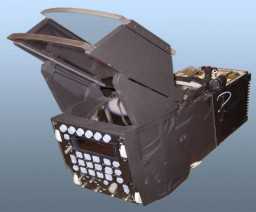 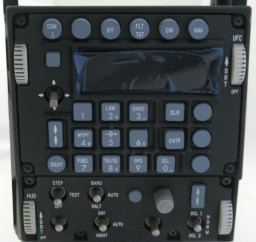