The given dimensions are for the two black tubes with the slanted flange joint. 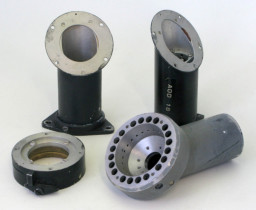 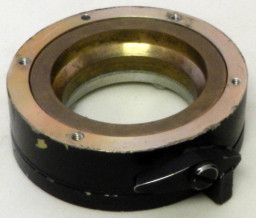 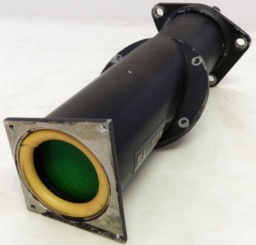