The NATO Eurofighter 2000 and Tornado Management Agency (NETMA) is the prime customer and management body for the four-state Eurofighter Typhoon Weapon System programme.
This is a front cockpit unit but the front housing is not currently assembled to the main chassis. 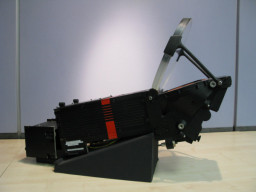 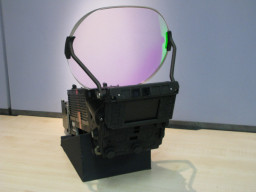 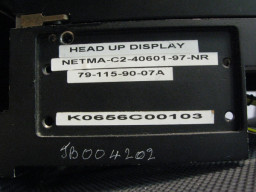