The unit is used to rapidly transfer mission planning data into the aircraft systems via a cartridge. The data may be stores data and route planning and is transferred from a computerised Mission Planning Station. These systems use non-volatile memory so that no battery backup is needed and contain 4MByte of solid state memory.

This is the aircraft cockpit unit that uses Data Transfer Cartridge, ODMI0559.

Mission planning was once carried out with the aid of paper maps but modern military aircraft have sophisticated navigation and attack systems and film or digital map displays. An aircraft’s mission is planned on the ground at a workstation  now called  an Advanced Mission Planning Aid (AMPA).
Currently Tornado missions are planned manually, and a cassette preparation ground station (CPGS) is used to load the plan on to a cassette which is taken to the aircraft and downloaded into the mission computer via the voice recorder. While the plan is being prepared the aircraft waits, armed and ready to go.
Apart from the route and waypoints information on threats, Radio/Nav settings, Weapons settings, terrain and flight profile are just some of the information a pilot might need for a successful mission.
Although it cannot be verified at present it is likely that these units were made by Powerplant Systems Division. 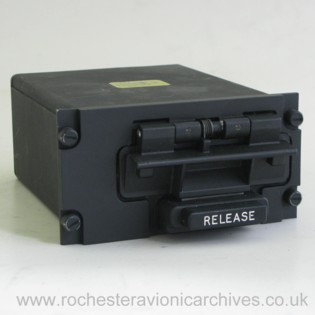 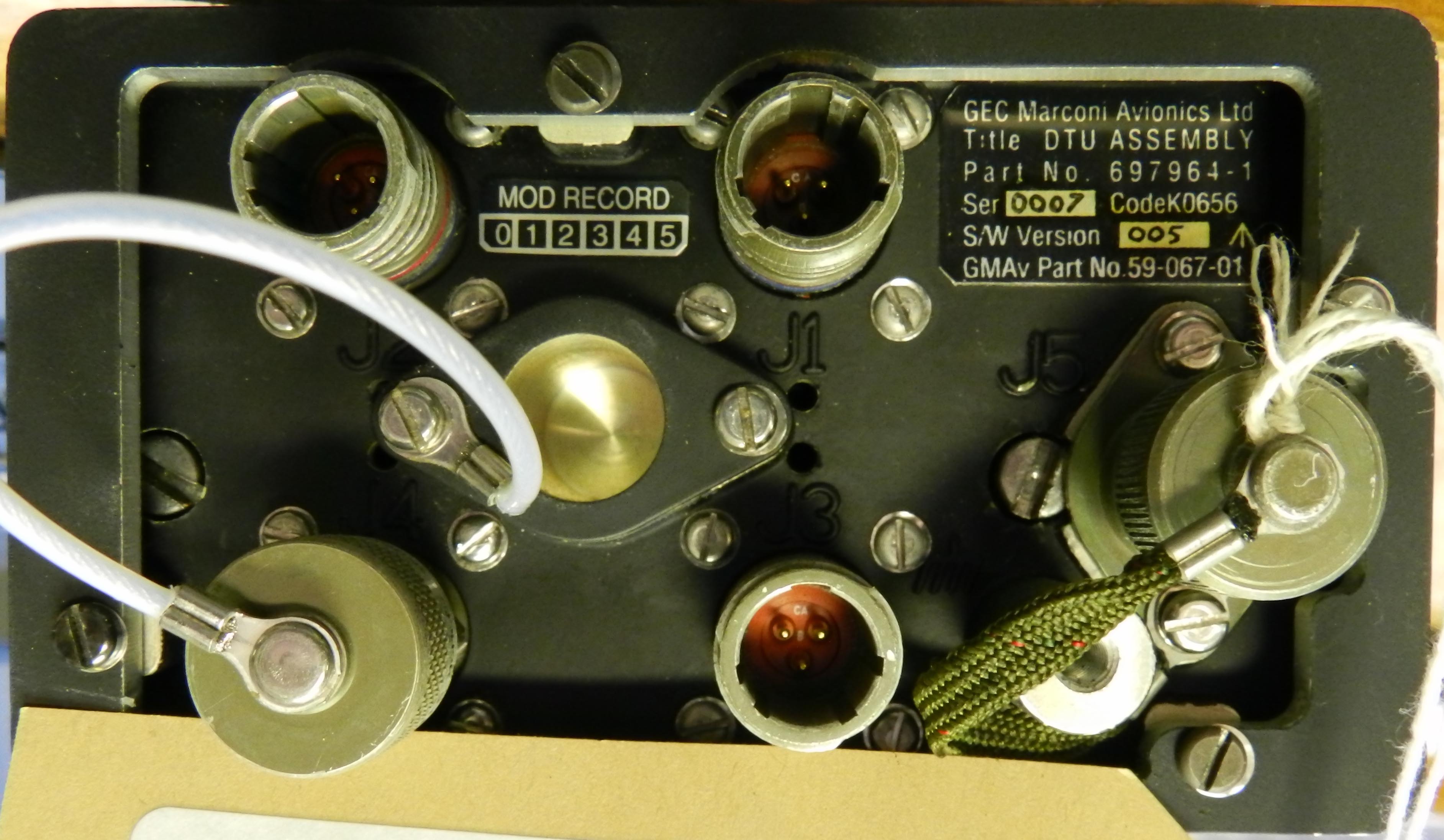