Unknown Platform and usage; possibly Nimrod since this item was returned from RAF Kinloss. The unit may be part of the AQS 901 display suite.

The Nimrod MR.2 carried two independent AQS .901 systems, each able to handle eight sono- buoys. Processed information was presented on cathode-ray tube dis­plays and hard copy recorders. Flexibility to handle existing and projected active and passive buoys was built in. The system was based on the Marconi Avionics 920 ATC digital computer with a memory capacity of 256K words.

The scale of the Nimrod acoustic signal processing system was such that Airborne Computing Division had to concentrate on the Maritime aircraft market. This led on to other smaller systems, known as the AQS 902 series, for helicopters and other lighter aircraft which were supplied to a number of different navies, including the Swedish. Starting in 1983, the AQS 902 system was developed into the AQS 903, which went into production in 1985. In 1983, Maritime Aircraft Systems Division (MASD) was the first division of GEC/Marconi Avionics to be awarded the Queen’s Award for Technological Innovation for its successful acoustic processor developments over the past 10 years. 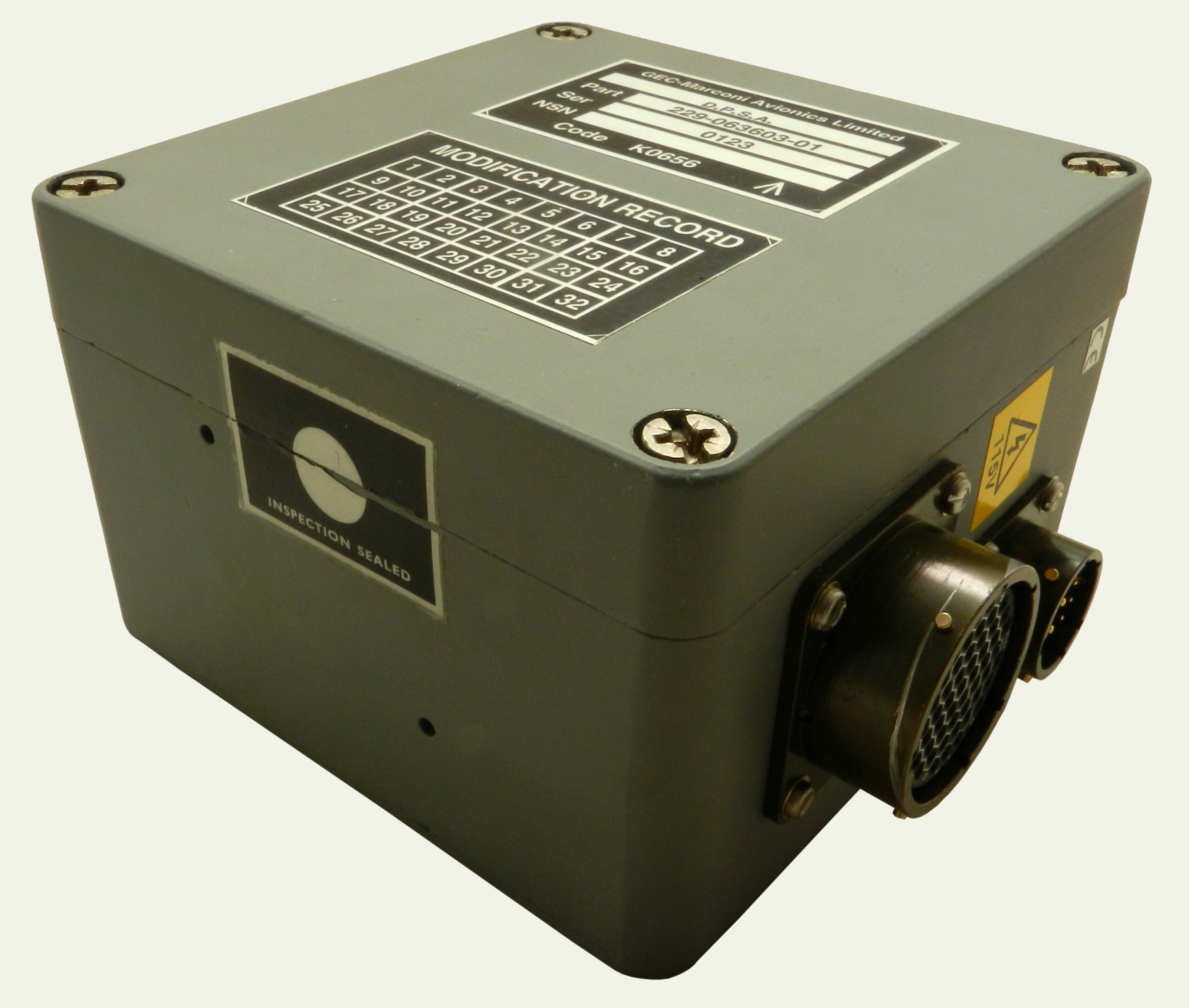 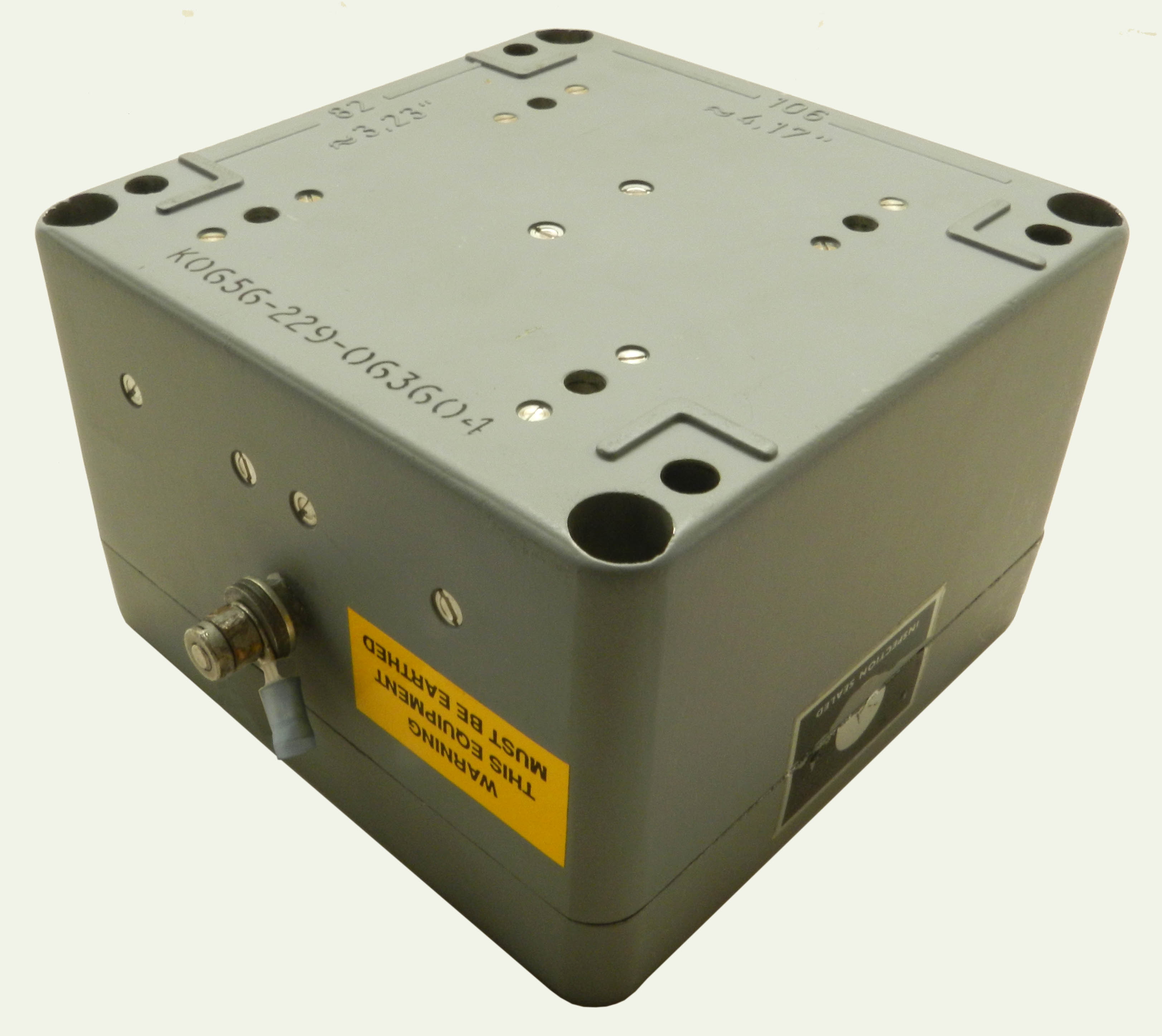