Heater unit fitted to the Space Reference Unit of the Naval Compass Stabiliser to keep the gyros at a constant temperature.
The unit has a connecting cable of approx. 200mm.

Initial sea trials were carried out in HMS Antrim. NCS1 was designed and manufactured within the Guidance Systems Division at Rochester between 1976 and possibly beyond 1984. 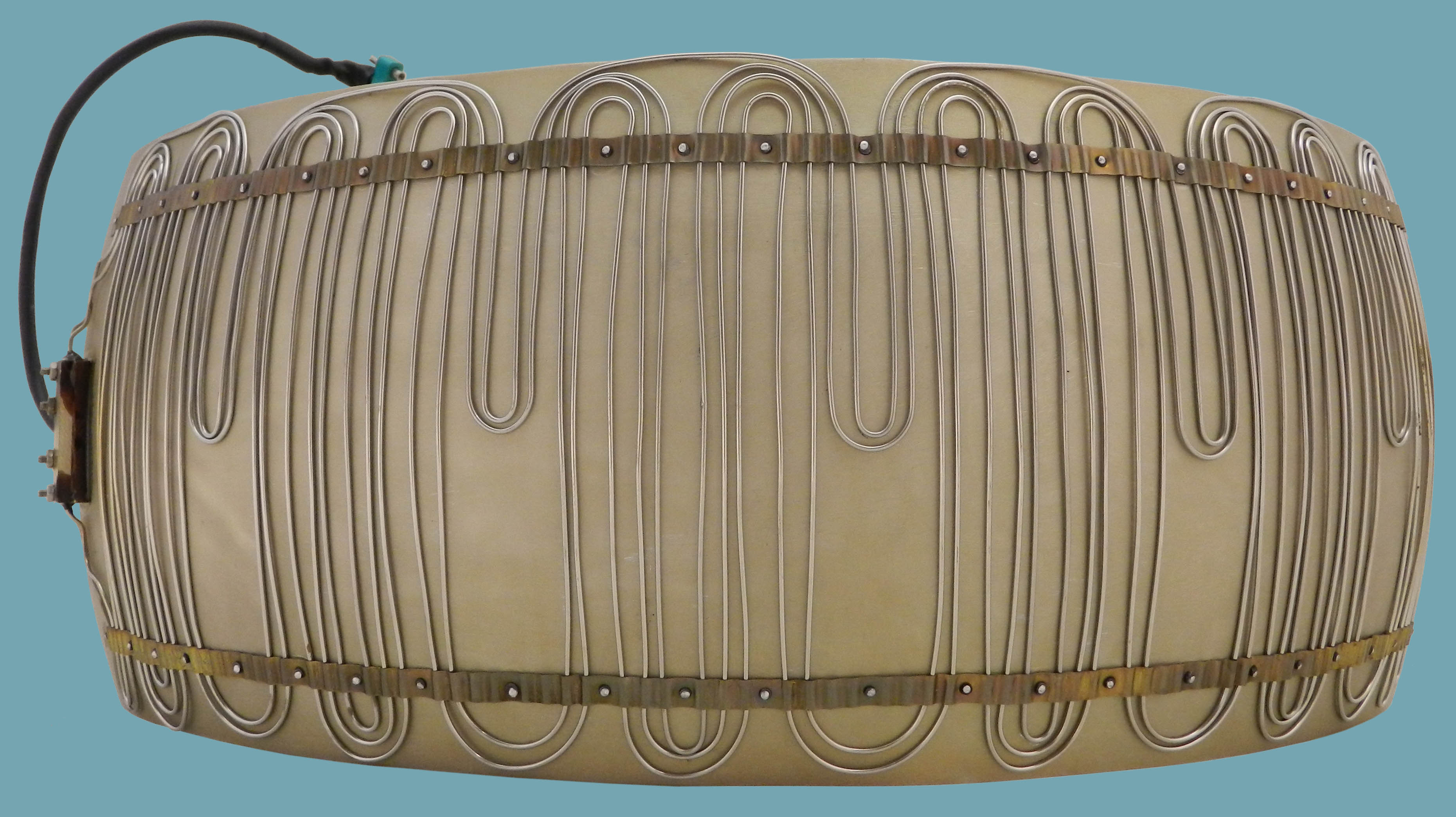 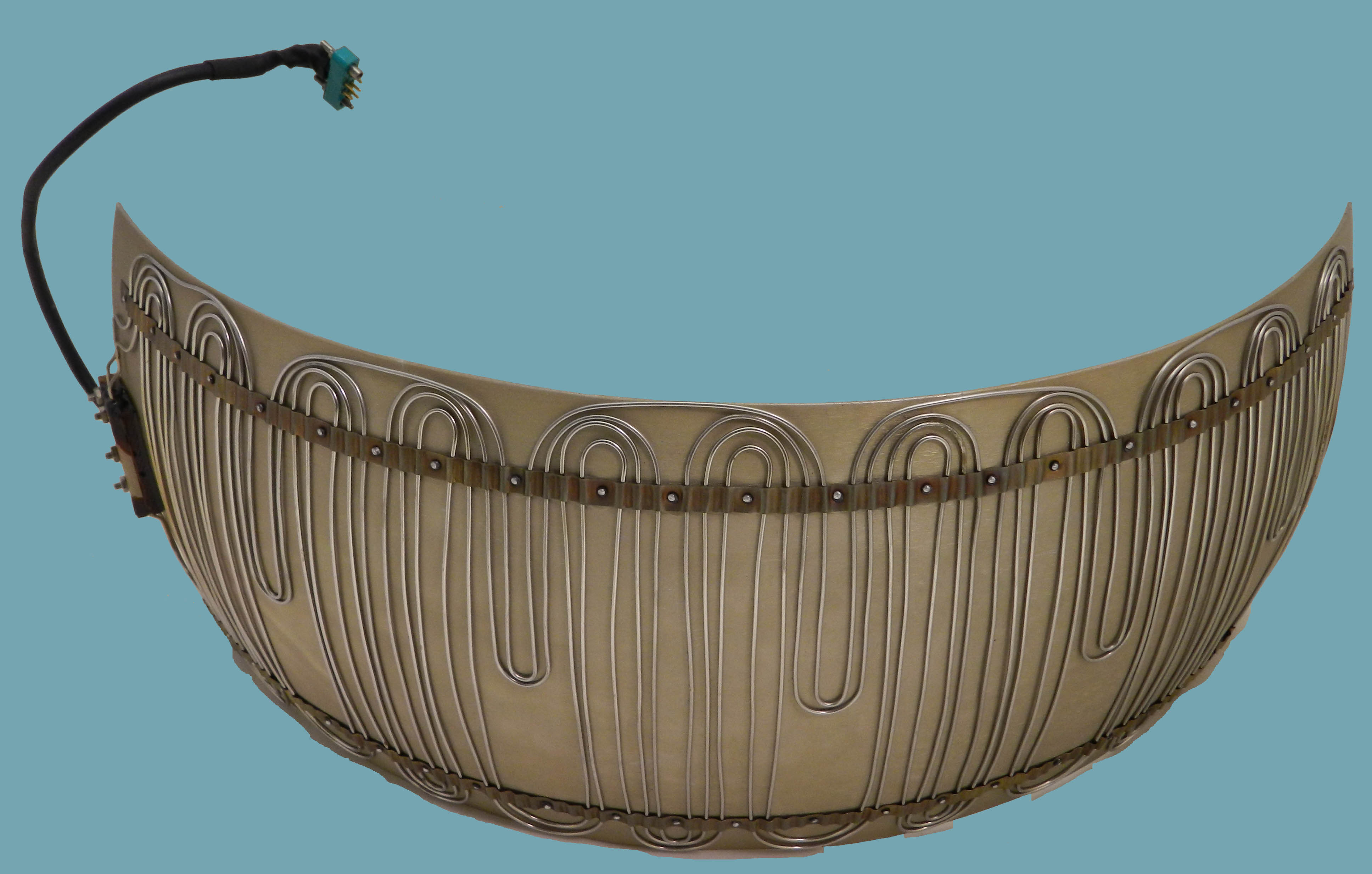