A tactical air navigation system, commonly referred to by the acronym TACAN, is a navigation system used by military aircraft. It provides the user with bearing and distance (slant-range or hypotenuse) to a ground or ship-borne station. Aircraft equipped with TACAN avionics can use this system for en route navigation as well as non-precision approaches to landing fields.

The typical TACAN onboard user panel has control switches for setting the channel (corresponding to the desired surface station's assigned frequency), the operation mode for either transmit/receive (T/R, to get both bearing and range) or receive only (REC, to get bearing but not range). Capability was later upgraded to include an air-to-air mode (A/A) where two airborne users can get relative slant-range information. Depending on the installation, Air-to-Air mode may provide range, closure (relative velocity of the other unit), and bearing, though an air-to-air bearing is noticeably less precise than a ground-to-air bearing. 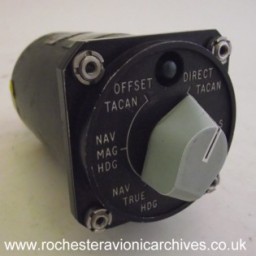 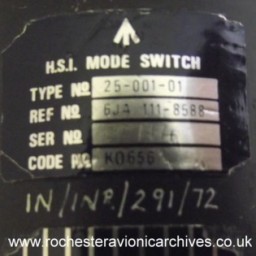