This Projected Map Display unit, Serial No. 103 has 403 flight hours recorded. It was made by Elliott’s and the product is referenced in Company brochures as early as 1970. 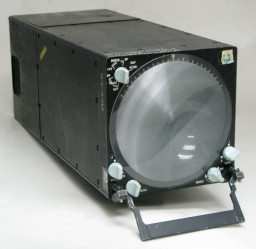 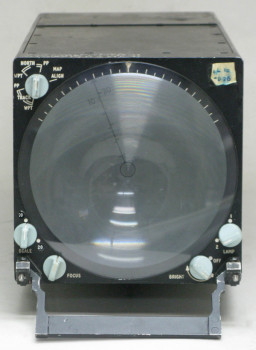 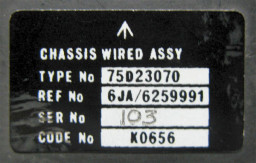 Wiring Board for the PMD Mainframe Cableform