Harpoon was developed as an anti-ship missile that can be launched from a variety of air and sea platforms. The Harpoon Airborne Command & Launch Control System (HACLCS) Computer system is a missile command-launch control set, and with an interface controller allows a user to create a missile profile. The controller combines the created missile profile mission with received positioning information and it is loaded into the Harpoon missile. The HACLCS system interprets the data and generates a launch command when commanded by a flight crew member.

The Contract for the HACLCS Computer was awarded to the Mission Computers Group at Rochester in 1996.  The HACLCS system is fitted to larger aircraft such as  the P-3, F27 Maritime, B-52G, and Nimrod. 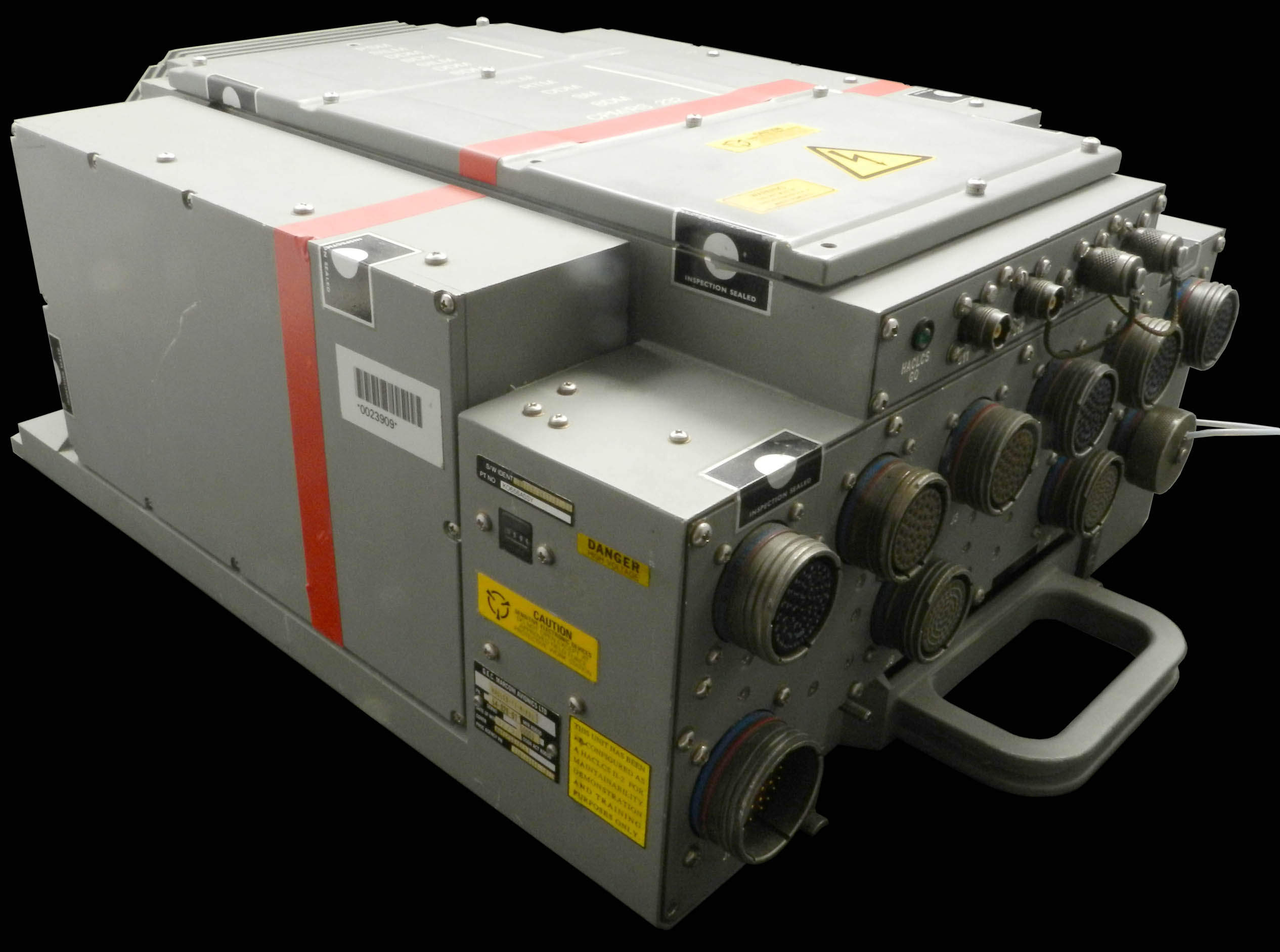 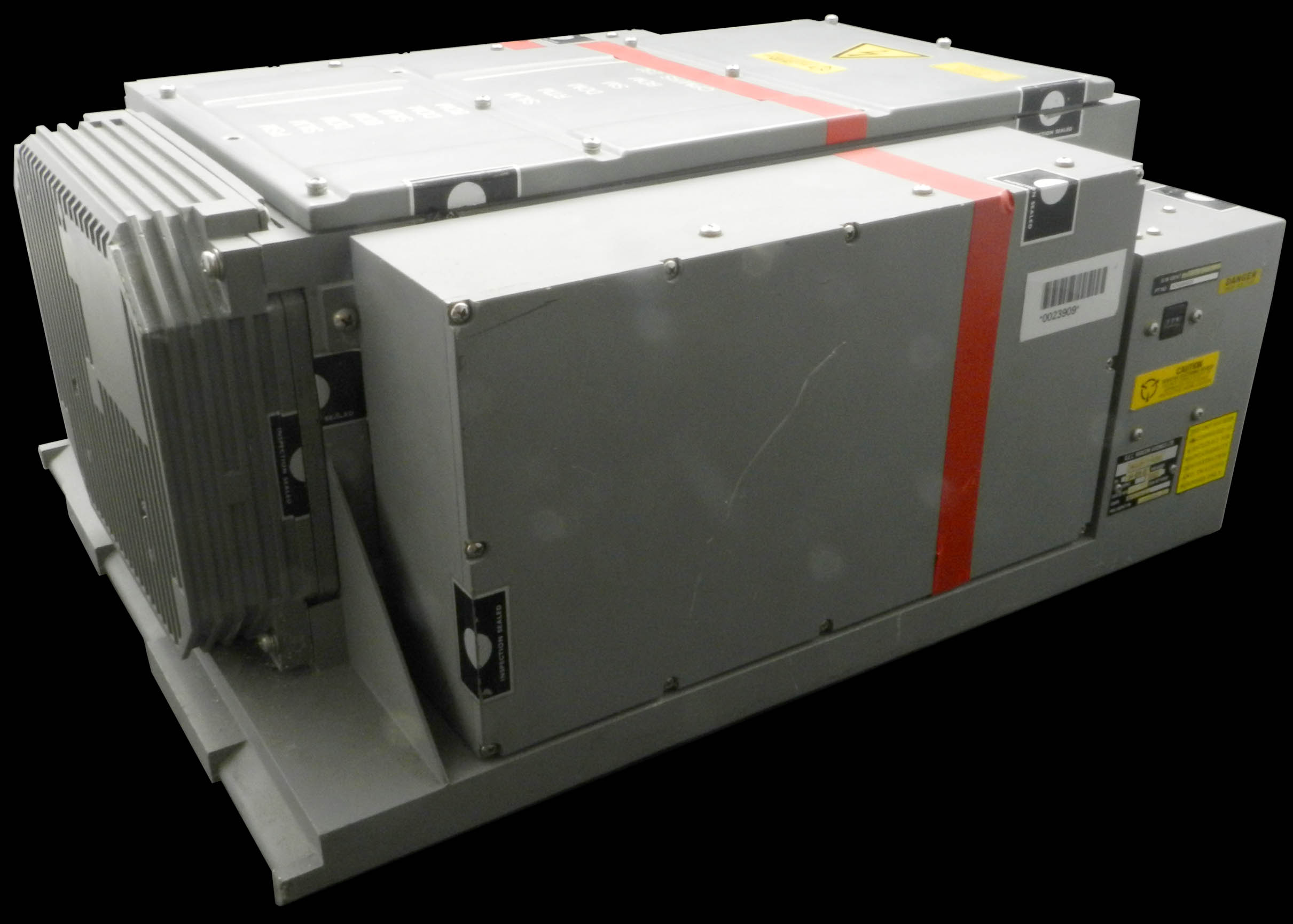