This is the Register Logic (Mk2) Circuit Board probably from the Sonar Processing Unit of LAPADS.

LAPADS Lightweight Acoustic Processing and Display System. An antisubmarine system with a microprocessor (MP) unit that converts signals received from sonobuoys into digital form. It then carries out all the necessary filtering and analysis as well as processing the data for display. In December 1977 the Company was awarded afirm price contract for the supply of over 100 systems for the Royal Navy’s Sea King fleet. The Sea King fitted with this system would become the HAS5 version. The main external difference between the HAS 2 and the HAS 5 was the larger dorsal radome to house the MEL Sea Searcher radar but internally it mounted a Marconi Lightweight Acoustic Processing and Display System (LAPADS), to display information from the ‘Jezebel’ sono-buoy system.

The equipment would be known as the Lightweight Acoustic Processing and Display System (LAPADS) and given the official designation AQS-902. The system consisted basically of just four units – the SPU, a Hard Copy Unit (HCU), a sonobuoy Receiver (RXU) and its control panel. Both the HCU and RXU were subcontracted to the companies producing similar items for AQS-901.

Development work on the Sea King HAS 5 began in January 1979 and the first aircraft, a converted HAS 2, flew for the first time on 14 August 1980. 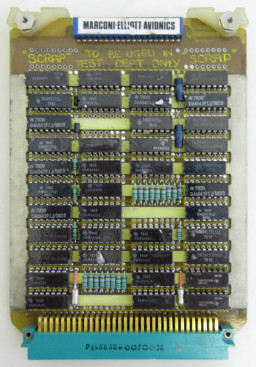 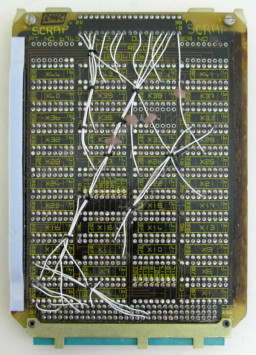