The Lockheed A-12 was are reconnaisance aircraft built for the Central Intelligence Agency by Lockheed's famed Skunk Works, based on the designs of Clarence 'Kelly' Johnson. The A-12 was produced from 1962 through 1964, and was in operation from 1963 until 1968. The single-seat design, which first flew in April 1962, was the precursor to both the U.S. Air Force YF-12 interceptor and the famous SR-71 Blackbird reconnaissance aircraft. The final A-12 mission was flown in May 1968, and the program and aircraft retired in June of that year. 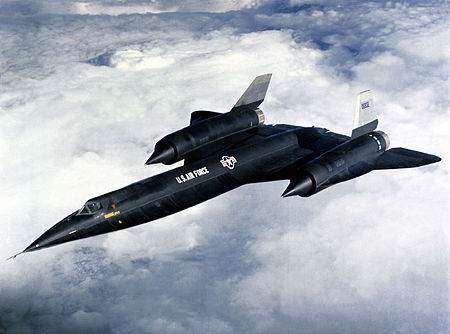