The Canadair CT-114 Tutor (company model CL-41) was the Royal Canadian Air Force (RCAF), and later Canadian Forces, standard jet trainer between the early 1960s and 2000. It was designed and produced by Canadian aircraft manufacturer Canadair.

Development commenced as a private venture by the company. On 13 January 1960, the prototype performed its maiden flight; a year and a half later, the Canadian Government placed a major order for the type. The RCAF would be the dominant user of the type, but a limited number were exported as well. Specifically, the CL-41G model, which was supplied to the Royal Malaysian Air Force (RMAF), served as a ground-attack aircraft up until its withdrawal.

The Tutor served as the Canadian Forces primary jet trainer from the 1960s up until 2000, at which point it was finally retired from this role, having been replaced by a combination of the newer British-built CT-155 Hawk and American-built CT-156 Harvard II. While the majority of Tutors have been retired, a small handful of aircraft are currently still being used by the RCAF’s Snowbirds aerobatics team, as well as by the Aerospace Engineering Test Establishment (AETE) for test purposes. 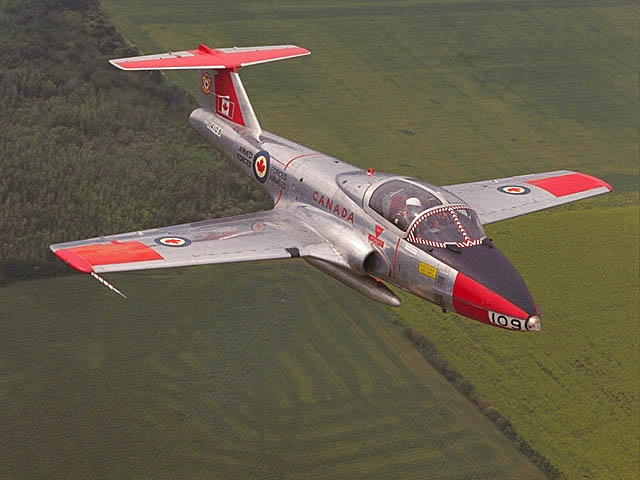