The Handley Page Victor was a British jet-powered strategic bomber, developed and produced by the Handley Page Aircraft Company, which served during the Cold War. It was the third and final V-bomber to be operated by the Royal Air Force (RAF), the other two being the Avro Vulcan and the Vickers Valiant. The Victor had been developed as part of the United Kingdom's airborne nuclear deterrent. In 1968, it was retired from the nuclear mission following the discovery of fatigue cracks, which had been exacerbated by the RAF's adoption of a low-altitude flight profile to avoid interception.

A number of Victors were modified for strategic reconnaissance, using a combination of radar, cameras, and other sensors. As the nuclear deterrence mission was given to the Royal Navy's submarine-launched Polaris missiles in 1969, a large V-bomber fleet could not be justified. Consequently, many of the surviving Victors were converted into aerial refuelling tankers. During the Falklands War, Victor tankers were used in the airborne logistics operation to repeatedly refuel Vulcan bombers on their way to and from the Black Buck raids.

The Victor was the last of the V-bombers to be retired, the final aircraft being removed from service on 15 October 1993. In its refuelling role, it was replaced by the Vickers VC10 and the Lockheed Tristar. 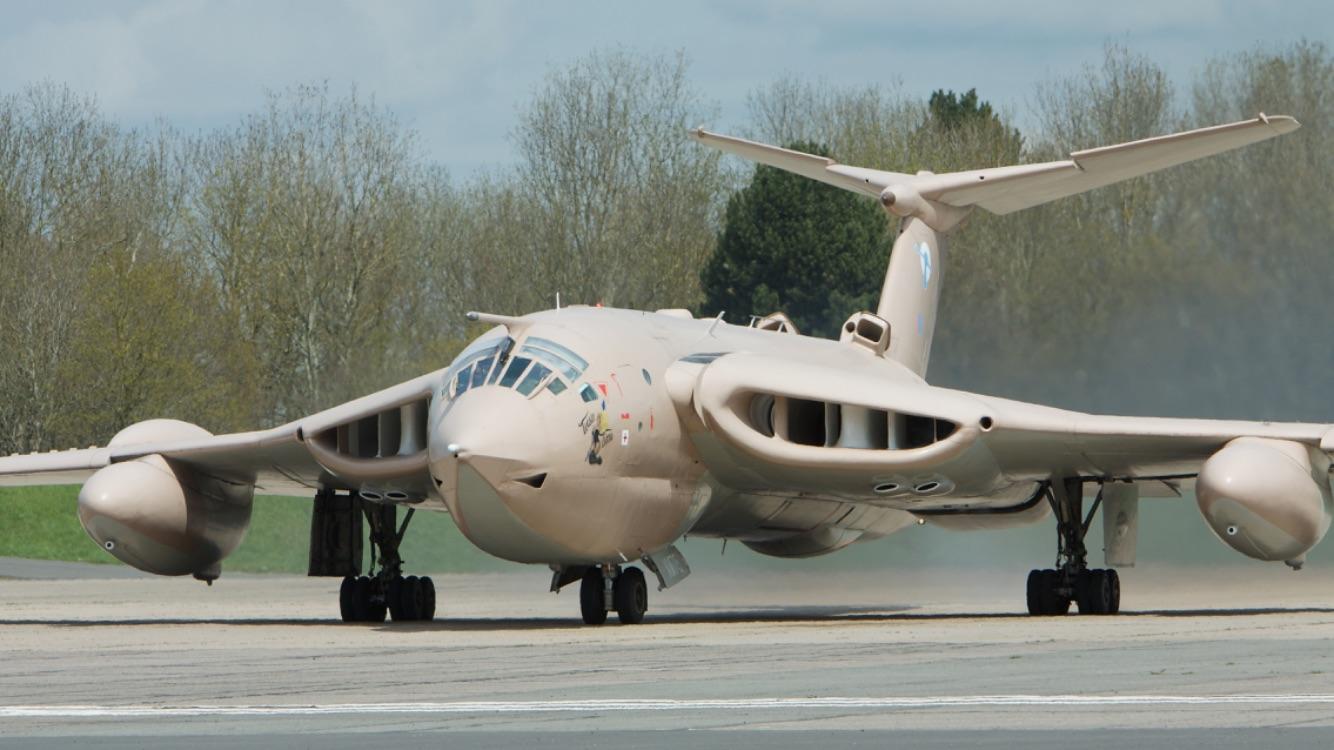