he Martel is an Anglo-French anti-radiation missile (ARM). The name Martel is a contraction of Missile, Anti-Radiation, Television, referring to the guidance options. There are two variants, the passive radar guided (AS 37) and the video guided (AJ 168). The aircraft that used these missiles were the Blackburn Buccaneer (up to three TV or four ARM variant), the SEPECAT Jaguar (two), the Mirage III/F1 (one or two), and the Hawker Siddeley Nimrod (at least one). The Martel was suited to anti-ship attack with its long range and heavy warhead. There was not, at the time, a small radar homing missile like the AGM-84 Harpoon with an active radar, so the only viable solution was a TV or ARM sensor. With a relatively long range, a heavy payload, and a subsonic speed.

It was possible to adapt the Martel ARM to be used against different wavelength radars. It was an improvement compared to the early Standard ARM missiles, that had only one narrow-band homing sensor. But the ARM sensor was only selectable on the ground, not in flight and so before taking-off it was necessary to know what kind of radar should be attacked.

The UK has used both types, the French only the radar-equipped variant. 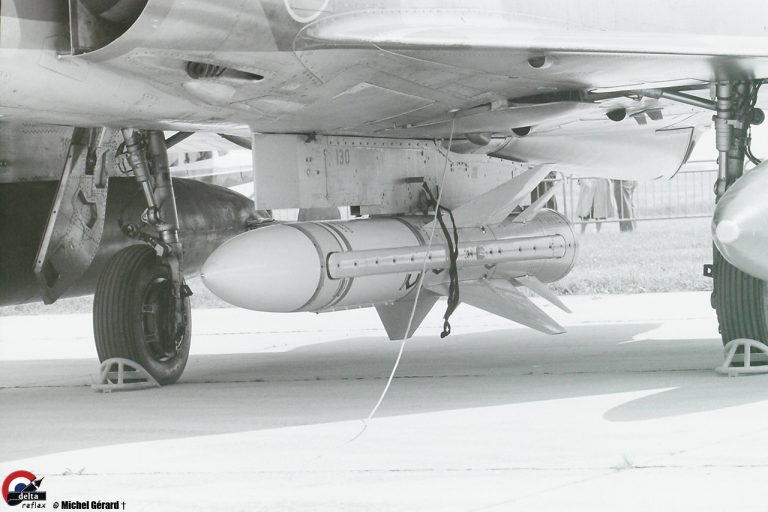