The BAE Systems Phoenix was an all-weather, day or night, real-time surveillance Unmanned Air Vehicle. GEC Avionics was awarded the £85million fixed-price Phoenix development and production contract in February 1985. Flight Refuelling Ltd was responsible for the air vehicle, launcher, recovery vehicle conversion kit and all four types of system container. The first flight was in 1986, but introduction of the Phoenix was delayed and the program attracted a good deal of criticism. The Phoenix saw limited operational use as part of the British contribution to Kosovo Force (KFOR) and in Iraq as part of Operation Iraqi Freedom. For the British Army, Phoenix provided intelligence direct to artillery forces, to command level, or to a Phoenix troop command post. The principle method of communication from the GCS to artillery on the ground is via the Battlefield Artillery Targeting System (BATES). The UAV could be launched within an hour of reaching launch site.

Phoenix was a twin-boom UAV with a surveillance pod from which the imagery was data linked to a ground control station (GCS) that also controlled the aircraft in flight. The UAV was powered by a 20 kW (26 hp) piston engine, but was distinctive in that it was a "tractor" aircraft, with the propeller in the front. This configuration obstructed the sensor turret, and so the sensor payload, built around an infrared imager, was carried in a pod slung well under the fuselage. The Phoenix was recovered by parachute, landing on its back, with a crushable "hump" on the back taking up the impact. The Phoenix was mostly made of Kevlar and other plastics.

Phoenix is powered by a Normalair Garrett Weslake Aero Engines WAE 342 two-stroke, flat twin fuel injection engine, which provides a power of 19kW (25hp). The engine drives a two-bladed fixed-pitch wooden propeller, each one being hand made in Wales.

The digital flight control computer is the heart of the Phoenix air vehicle. The vehicle is designed to fly autonomously with the minimum of operator intervention. Onboard sensors, including air data, and attitude and heading reference, provide autonomous navigation backed up by periodic position updates from the ground. The flight control computer provides a range of autopilot modes to reduce operator workload, stabilises the pod, and initiates and controls air vehicle recovery.

BAE Systems in Basildon provided the payload pod to the prime contractor BAE Systems in Rochester. A two-axis stabilized sensor turret below the mission pod is mounted to Phoenix’s belly via stabilizing roll arms. The turret houses a thermal imaging common module (TICM II), providing a 60-by-40 degree field of view. The optical element is a Pilkington telescope with 2.5-to-10X magnification. 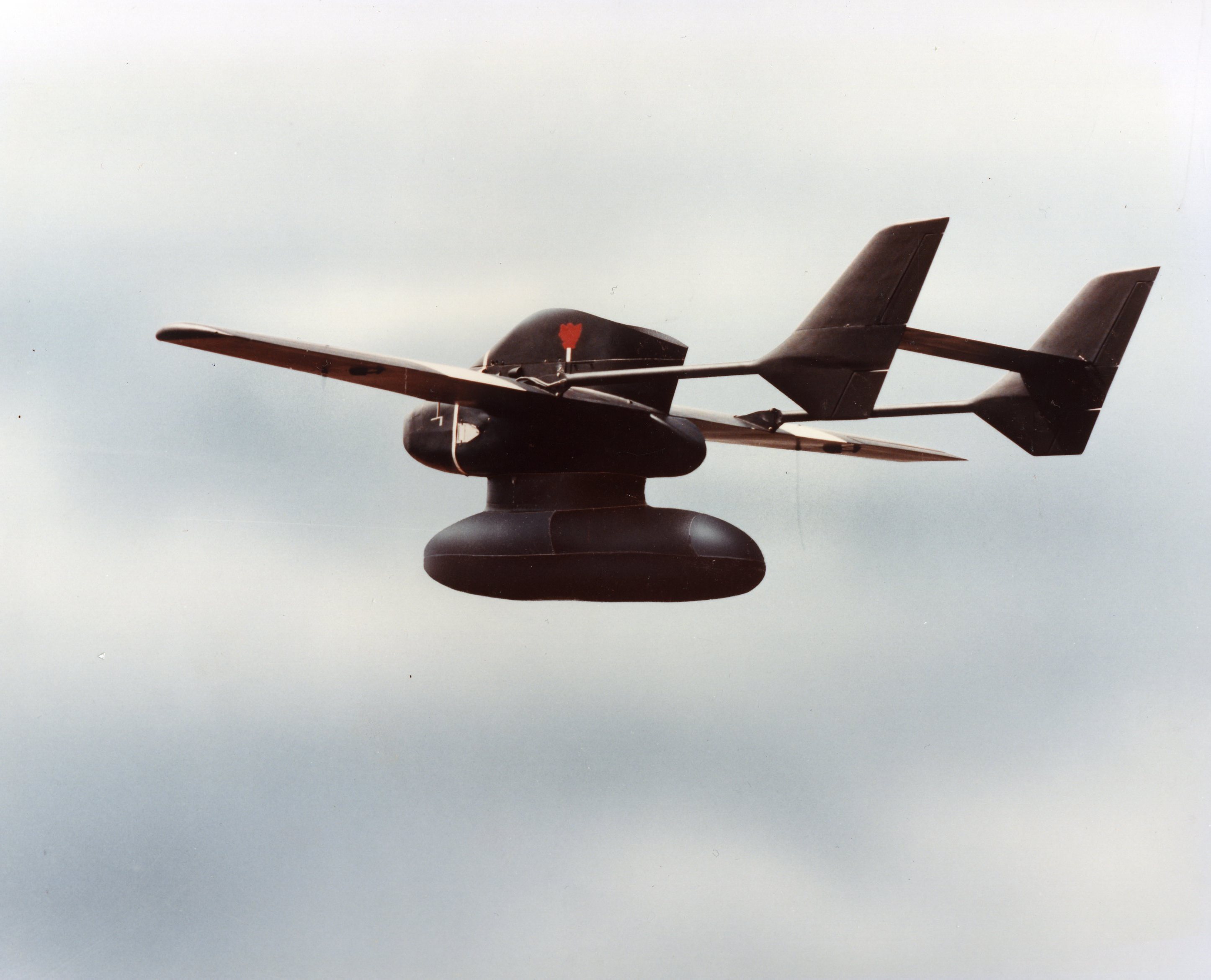 Behind the Lines with Phoenix