The Mark 24 Tigerfish was a heavyweight acoustic homing torpedo used by the Royal Navy (RN) during the 1980s and 90s. Conceptual development dates to the mid-1950s, and formally started in 1959 by the UK ministry of Defence  with a target introduction date in 1969. A lengthy development process led to a greatly reduced performance requirement, including the removal of anti-surface capabilities. The first prototype "Tiger Fish" examples were delivered in 1967. Development of the Mark 24 HWT Tigerfish was eventually taken on by the Marconi Company in 1972,

The Tigerfish was fitted with both active and passive sonar and could be remotely controlled through a thin wire which connected it to the launching submarine.

Testing from 1975 led to a production order in 1977, but it was not until 1983 that these officially entered service. Service during the 1982 Falklands War revealed serious ongoing reliability problems. A more significant upgrade program followed, the Consolidation Programme, which addressed the complete weapon system including the fire control system. This emerged as the much more reliable Mod 2, which entered service in 1987. A final upgrade series, Mod 2*, entered service in 1992. A simplified inexpensive version, Mod 3, was not produced.

While Tigerfish was being deployed, a new project was started that more closely followed the original performance requirement, and ultimately greatly surpassed it. This became the much more capable Spearfish torpedo, which began replacing Tigerfish starting in 1988. The last examples of the Tigerfish retired in RN service in 2004. Tigerfish was also operated by Turkey, Chile, Brazil, Colombia and Indonesia. A total of 2,184 Mk. 24s were produced.

Apart from the Anti-Circling Unit work was also done at Rochester to refine the Azimuth and Roll Gyros of the Tigerfish Torpedo. These Gyros were originally made by S.G. Brown but not optimised for the Torpedo role.

A Tigerfish Torpedo can be seen in Chatham Dockyard near the collection of Lifeboats. 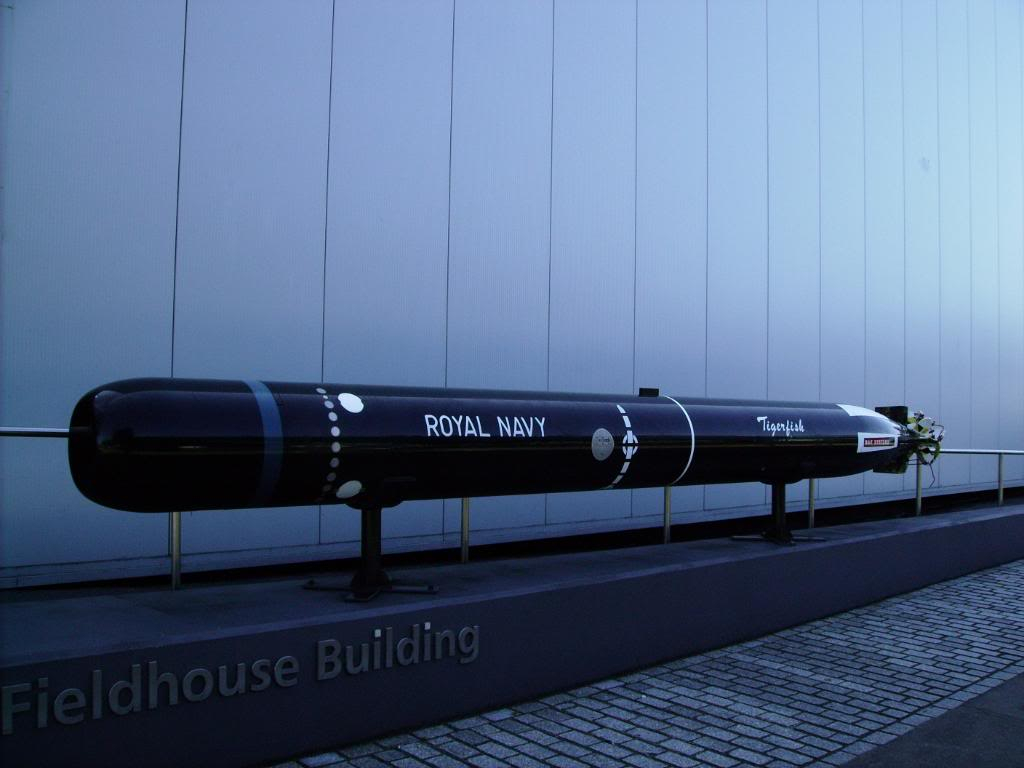