The Avro Blue Steel was a British air-launched, rocket-propelled nuclear armed standoff missile, built to arm the V bomber force. It allowed the bomber to launch the missile against its target while still outside the range of surface-to-air missiles (SAMs). The missile proceeded to the target at speeds up to Mach 3, and would trigger within 100 m of the pre-defined target point.

Blue Steel entered service in 1963, by which point improved SAMs with longer range had greatly eroded the advantages of the design. A longer-range version, Blue Steel II, was considered, but cancelled in favour of the much longer-range GAM-87 Skybolt system from the US. When development of that system was cancelled in 1962, the V-bomber fleet was considered highly vulnerable. Blue Steel remained the primary British nuclear deterrent weapon until the Royal Navy started operating Polaris ballistic missiles from Resolution-class submarines in 1970.

The missile was fitted with a state-of-the-art inertial navigation unit. This system allowed the missile to strike within 100 metres of its designated target.Elliots designed and manufactured this gyro based guidance system which apparently was inaccurate much over 100 nautical miles which limited the launch range.. 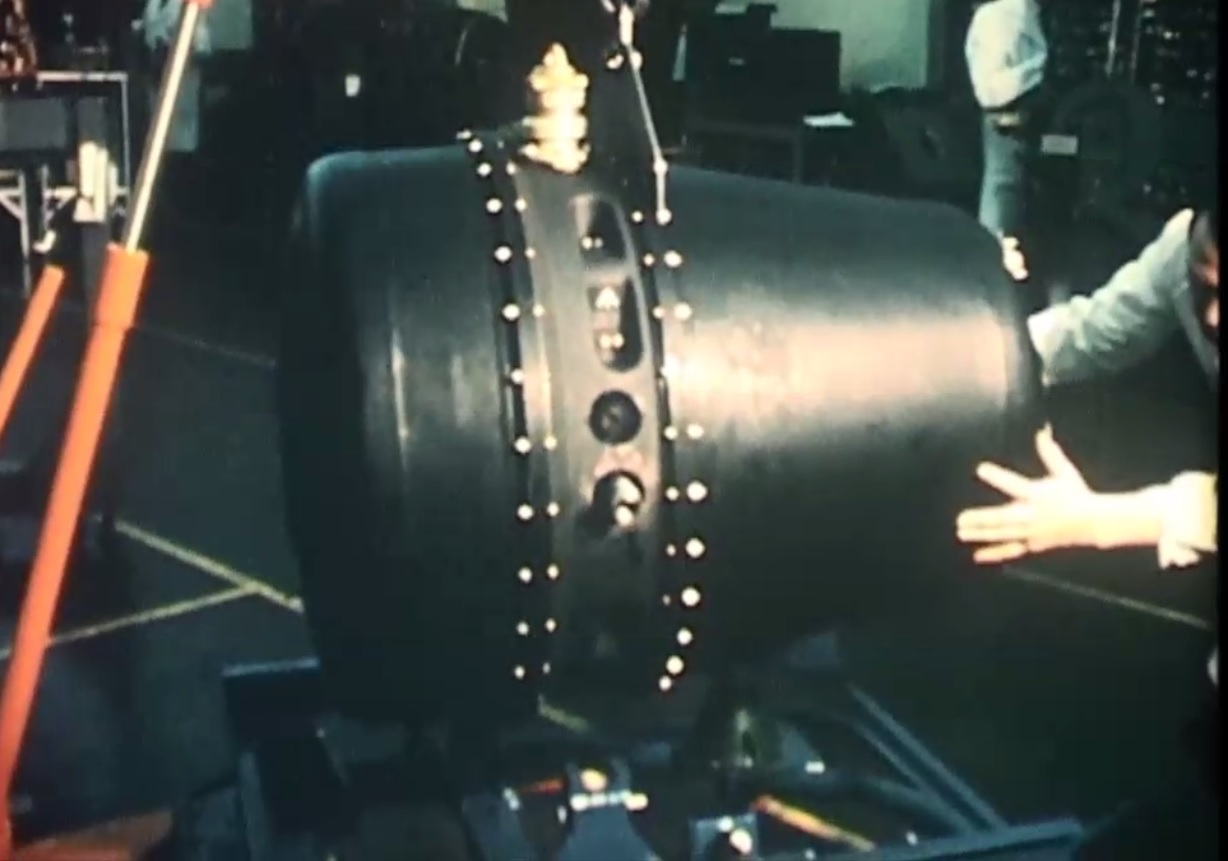