The Lockheed C-141 Starlifter was introduced to replace slower piston-engined cargo planes such as the C-124 Globemaster II, the C-141 was designed to requirements set in 1960 and first flew in 1963. Production deliveries of an eventual 285 planes began in 1965: 284 for the Air Force, and one for the National Aeronautics and Space Administration (NASA) for use as an airborne observatory. The aircraft remained in service for over 40 years until the USAF withdrew the last C-141s from service in 2006, after replacing the airlifter with the C-17 Globemaster III. 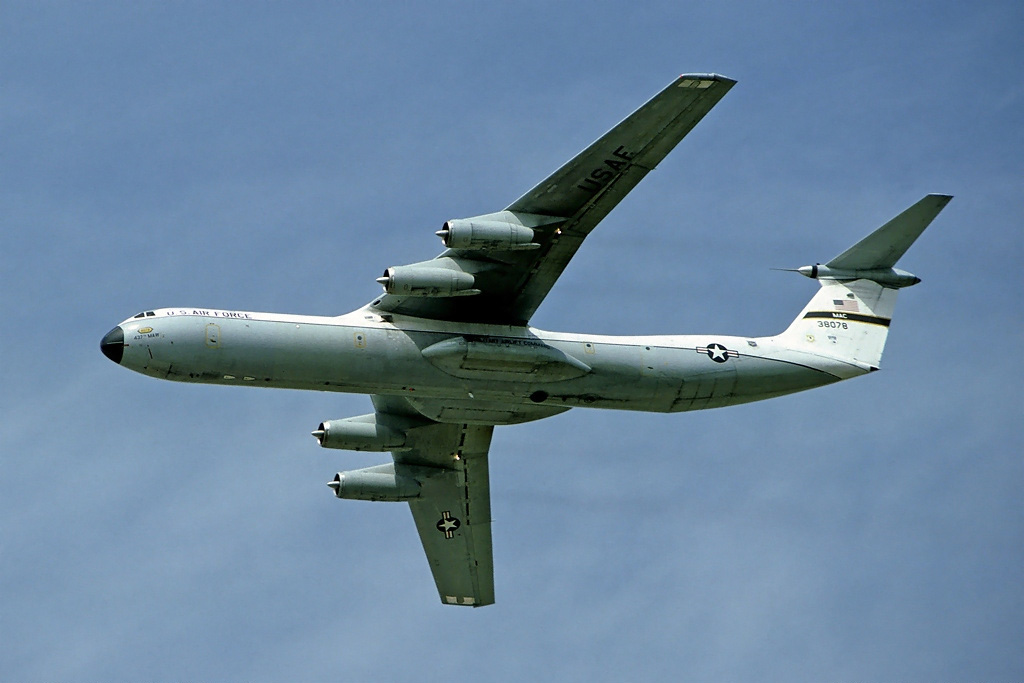