After a cooperation agreement between Yugoslavia and Romania was signed in 1971, an association called JUROM, a name made up by the initials of the two countries, started to study the joint requirements for a new military aircraft. Instead of creating a new airplane, the basic model was taken from the Franco-British Jaguar aircraft, which was then approaching mass production, and to adapt it to their manufacturing / technological capabilities. The first prototypes of the new single seat aircraft flew simultaneously in Yugoslavia (J-22 Orao) and Romania (IAR-93) on 31 October 1974. Series production began in Romania in 1979, while mass production in Yugoslavia began in 1980. The aircraft were produced by Soko Mostar for Yugoslavia and Centrul National al Industriei Aeronautice Române (CNIAR) for Romania.

The Soko J-22 Orao (Serbian: Орао, lit. 'eagle') and IAR-93 Vultur (Vulture) is a twin-engined, subsonic ground-attack and reconnaissance aircraft. It was designed as a single-seat main attack version or as a combat capable two-seat version for advanced flying and weapon training.  Soko built around 183 J-22 aircraft in Yugoslavia (before the country was dissolved) and Avioane Craiova built around 83 of the  IAR-93 Vultur in Romania. The J-22 Orao is still in service with the air force of Serbia but the IAR-93 program ended in Romania in 1992 and the last IAR-93s were withdrawn and mothballed from the Romanian Air Force in 1998. 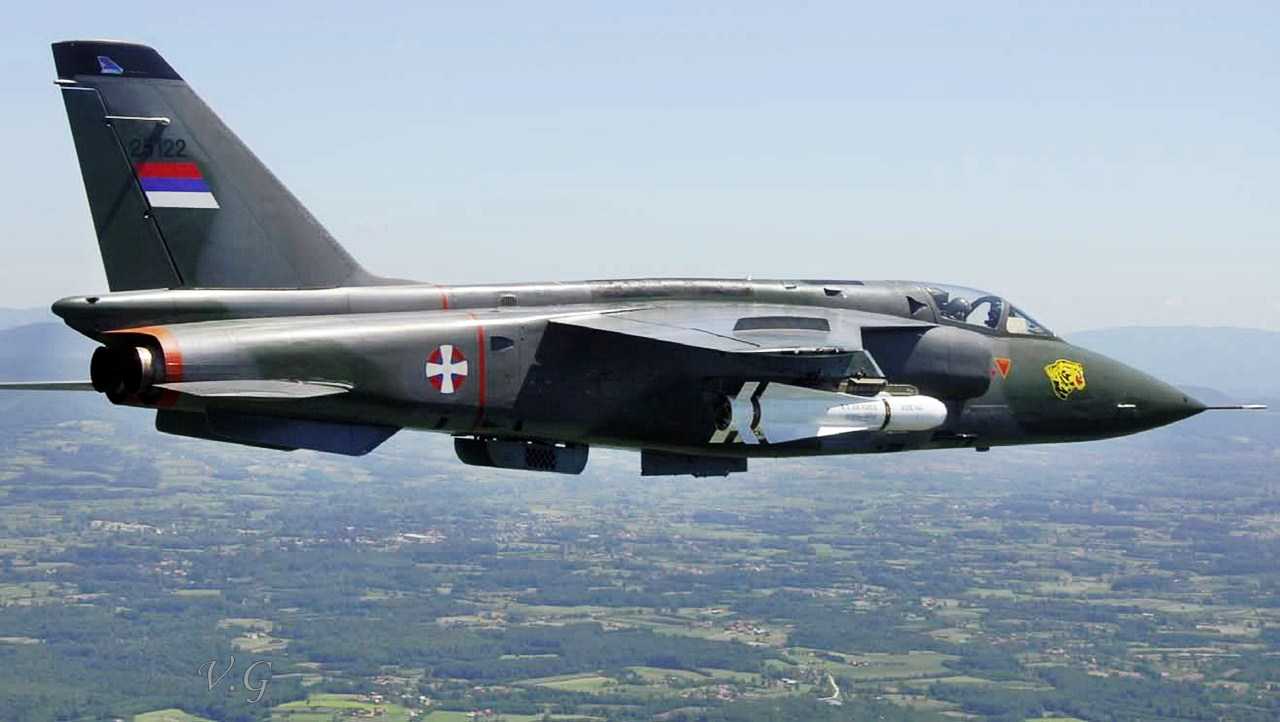