In May 1992 Westinghouse's Sentinel 1000 airship made its first flight with the GEC Avionics "fly-by-light" flight control system (FCS) in Weeksville, North Carolina. The system, which uses fibreoptic cables rather than traditional electrical wiring, has been developed by GEC Avionics for the proposed US Navy Sentinel 5000 airship ? for which the Sentinel 1000 was the technology demonstrator. It was the first flight of a production-standard FCS and also the first of an airship FCS incorporating autostabiliser and autopilot functions. The system is designed to reduce the workload of piloting the airship for lengthy periods but is also highly resistant to electromagnetic interference (EMI) and lightning strikes. A prototype system, developed by FARL, was previously installed on an Airship Industries Skyship 600. Signals from potentiometers at the pilot's controls are digitised and then encoded into light pulses. These are transmitted by fibre optic cables to drive units mounted next to the actuators at each control surface. Each actuator drive unit decodes the pilot's demand signal and, after amplification, produces an input to the actuator which is proportional to the demand. Inherent in the design is a self-determination of system "health". This is achieved with a fibre optic link back to the flight-control computer determining the state of the signal lane. This is presented to the pilot on a monitor in the cockpit, along with an indication of control-surface positions. Fly-by-light may well see wide application in conventional aircraft, but the immediate benefits for airships result from the long control runs and flexible structure inherent in an airship. For an airship whose primary role is that of airborne surveillance, a fibre optic control system can more easily cater for the powerful electromagnetic radiation from the onboard radar than can a conventional system. 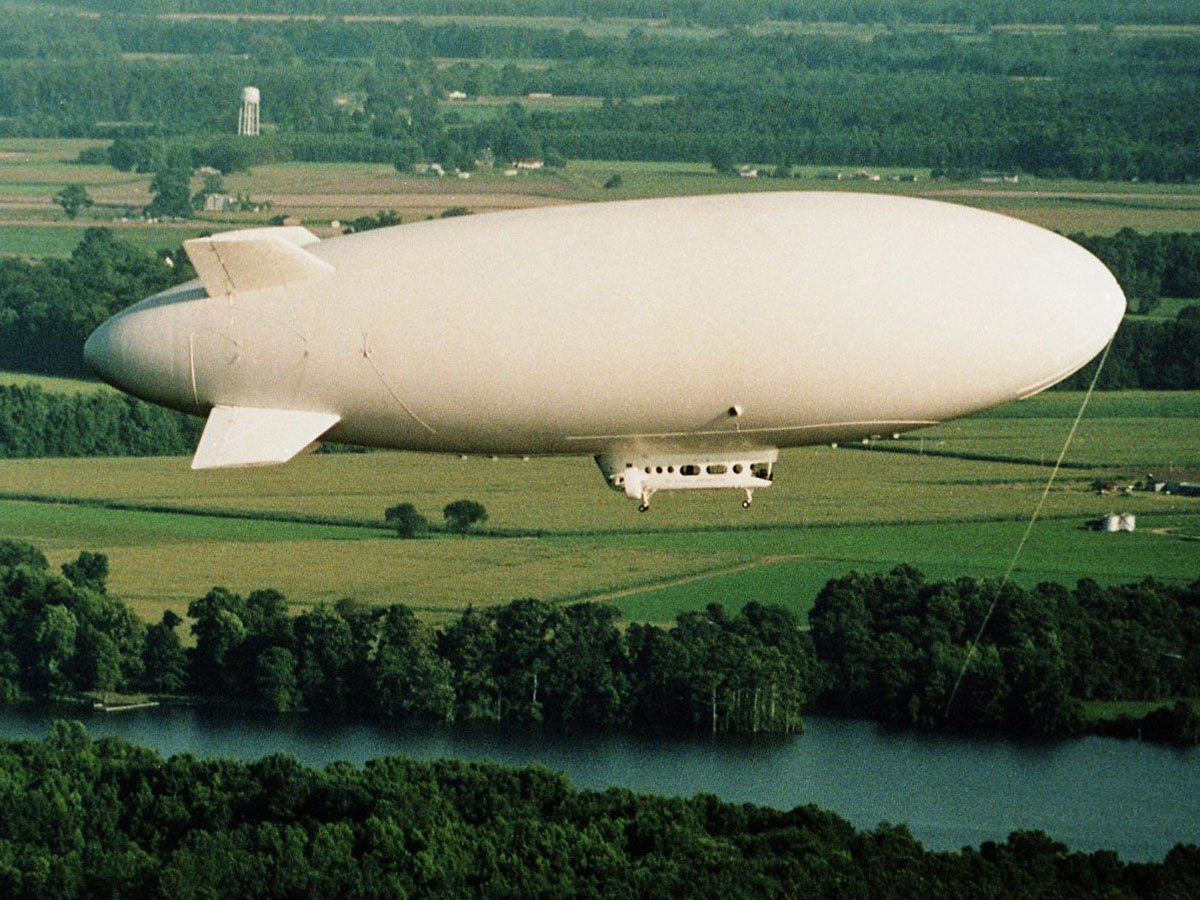