Collectively the most successful members of the Gulfstream corporate aircraft family, the Gulfstream II and Gulfstream III are Spey powered developments of the original turboprop powered Gulfstream I. The Rolls-Royce Dart turboprop powered Grumman Gulfstream I proved to be quite successful as a large long range corporate transport, while the availability of an faster and more powerful turbojet powered model, the Rolls-Royce Spey meant that a jet powered successor was a logical development. Grumman launched such an aircraft, named the Gulfstream II or G-II, in May 1965. While based on the original Gulfstream I - the G-II shares the same forward fuselage and cross section - there are more differences than similarities. The most obvious difference is the two rear mounted Spey axial flow turbojet engines, others include a new swept wing and tail. A similar size fuselage to the G-I seats 10 in a typical executive configuration. No prototype G-II was built, instead the first to fly was a production standard aircraft, which first flew on October 2 1966. Certification and first production deliveries occurred in October and December 1967 respectively. The improved Gulfstream III followed Gulfstream American's purchase of Grumman's GA lines in 1978. 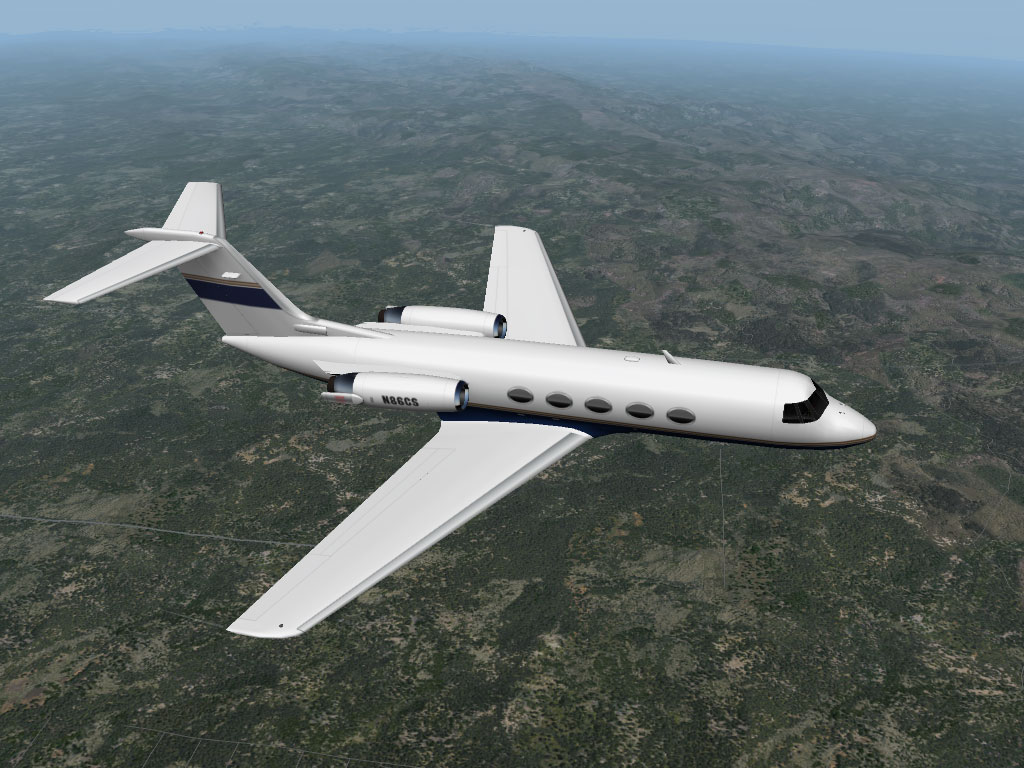