Elliott Bros had a long history of making Gunnery Control equipment for the Royal Navy. Naval instrumentation became an area of increasing importance from about 1900, the company working with the Admiralty to develop Fire Control (i.e. gunnery control) electro-mechanical analogue computers. Elliott Brothers (London) Ltd. provided fire-control equipment to the Royal Navy from 1908 until shortly after the end of the Second World War. This work was carried out at Lewisham.

In the 1970s the Guidance Systems Division at Rochester had considerable expertise in gyros and inertial platforms and this was applied to develop a Naval Compass Stabiliser system but the Rochester site developed mostly into avionic work. 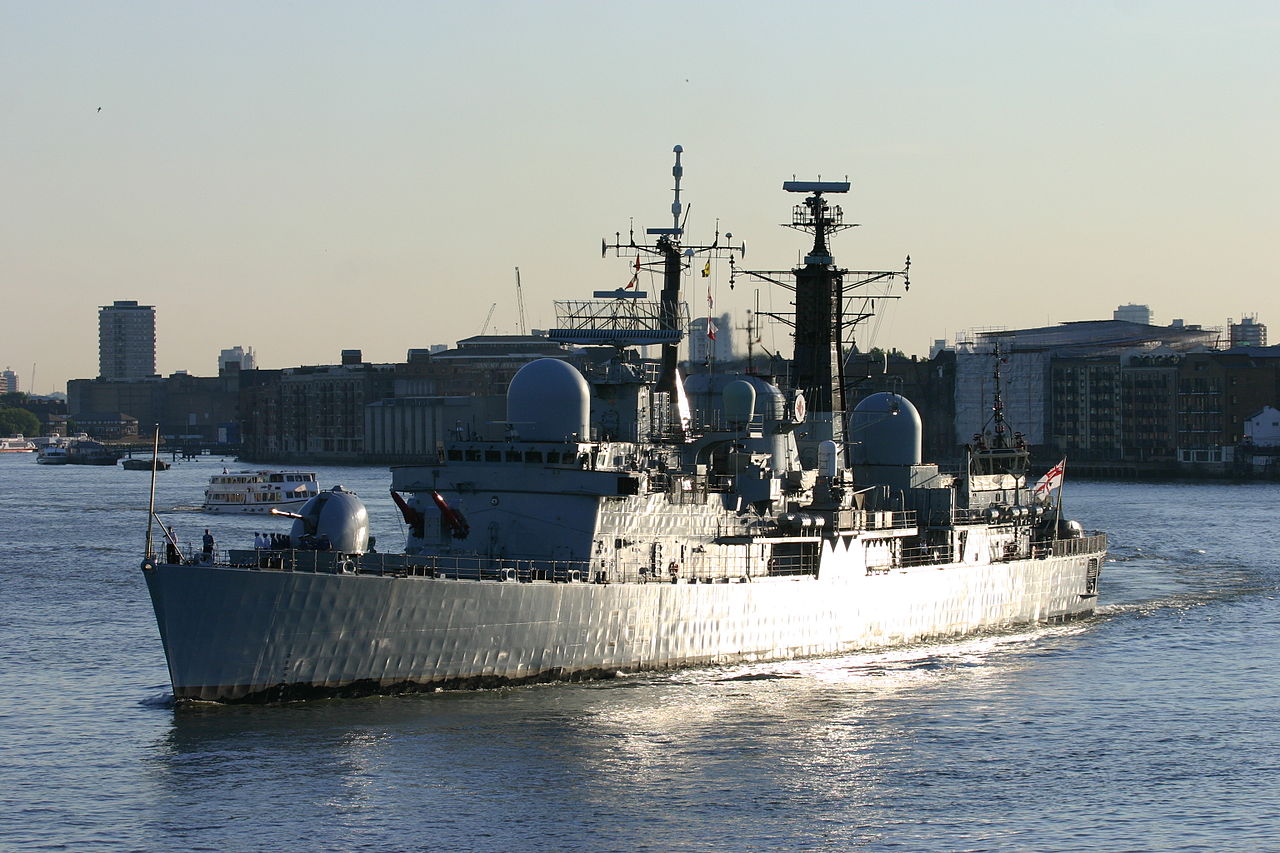